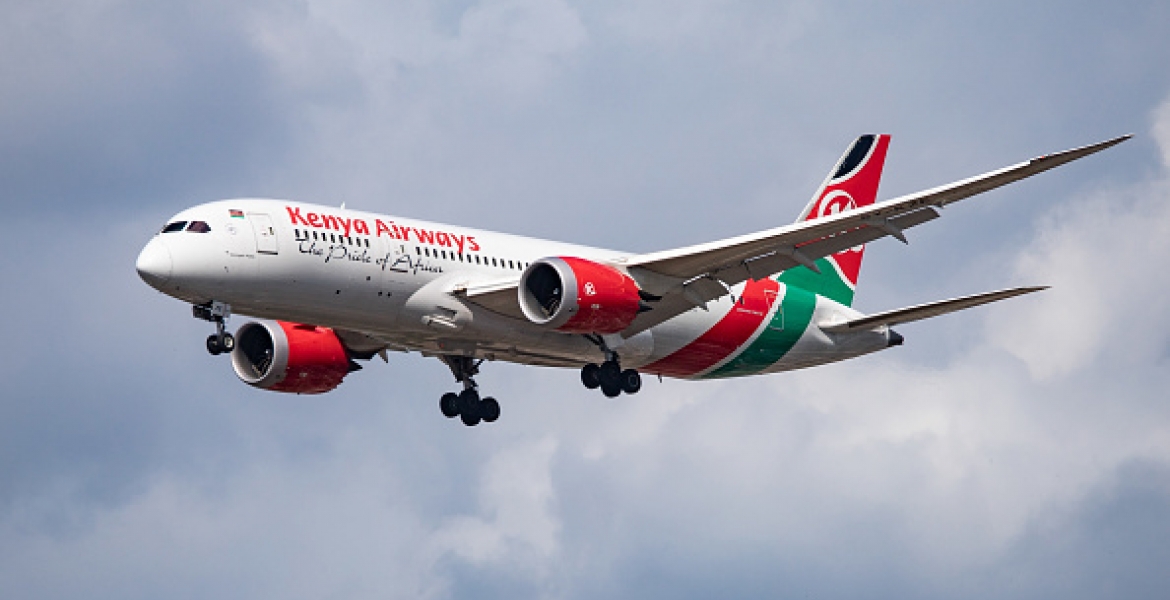 The US Federal Aviation Authority (FAA) has issued a safety alert on some Kenya Airways Boeing planes that have remained grounded for months.

The US aviation regulator asked KQ to inspect its Boeing 737 New Generation planes afresh before they return to skies next month.

The airplanes were grounded in March after the government suspended international travel following the outbreak of Covid-19 in the country.

FAA warned that grounded planes could form corrosion on the air check valves, which may lead to stalling of the aircraft’s two engines mid-air. It advised KQ to replace the engine valves if found to be corroded.

KQ presently owns 10 Boeing 737 New Generation planes in its fleet of 42. This plane has a flying range of 5,665 kilometers.

“We have received communication [from FAA] and Kenya Airways too has the alert. We shall monitor the task,” Kenya Civil Aviation Authority (KCAA) director-general Gilbert Kibe told Business Daily.

International flights to and out of Kenya will resume from August 1st following the lifting of the travel ban issued in March to contain the spread of Covid-19.

Thank you USA for alerting Kenyans. US has always been of great help not only to Kenya but whole world. Lets pray for H.E president Trump. May God bless America.

As unfortunate as it was to loose lives in the two 737 Max planes, it's amazing to see how FAA has stepped up flight safety. Sadly I lost a cousin with her son in the flight from Ethiopia to Kenya. The good news is that flying will be safer after this tragic accident due to a faulty software. Though I still can't wrap my head around why an operator overrule of a flight critical process was not in place as a secondary control. FAA has found other issues like with the wires possibly short circuiting in addition to the check valve corrosion in the Max planes. I assume the 737 NG use similar valves but great to see this kind of scrutiny that will bring back confidence of wanting to fly again.

Thanks FAA for doing a good job this has nothing to do with politics it is human dignity.

Robert ur words are very true, we need to pray for Trump to be blessed with a brain so he can stop being an idiot.