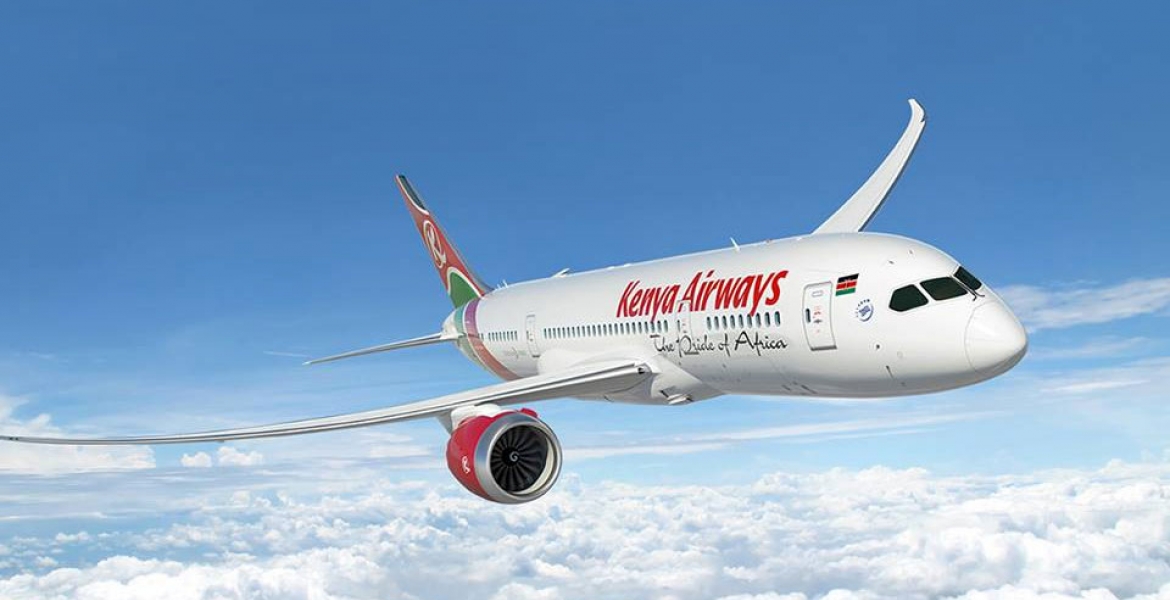 Tanzania has banned Kenya Airways (KQ) flights from flying to its airports.

This is in response to Kenya’s decision to exclude Tanzania from the list of countries whose passengers are allowed to travel to Kenya as international flights resume in the country on Saturday.

Tanzania Civil Aviation Authority Director General Hamza Johari in a letter to KQ said the airline’s clearance has been withdrawn.

"The Authority regrets to inform you that, on a reciprocal basis, the Tanzanian Government has decided to nullify its approval for Kenya Airways flights between Nairobi and Dar/Kilimanjaro/Zanzibar effective August 1, 2020, until further notice," the letter said.

Kenya has cleared flights to and from 18 countries including Uganda, Rwanda, and Ethiopia but Tanzania was left out.

The Tanzanian government declared the country Covid-19-free and has not released any Covid-19 data since April when the country had 509 cases.

Also cleared are the US (except California, Florida, and Texas) United Kingdom, France, Netherlands, Qatar, United Arab Emirates, and Italy.

Transport CS James Macharia said the list of countries and regulations will be reviewed from time to time.

Wow, Magufuli has gone back to taking dope! Does anyone really care to go to Tanganyika!??

Uhuru should stop putting too much trust in the Idi Amin of Tanzania! You can easily tell that Magufuli has a mental problem!

Dear Tanzania, its ur people that keep flocking to Kenya as our currency is well sought in East Africa. Ur President thinks Covid is fake news so stay home.

Interesting how do you barn planes that are not coming to your country I don't how it affects Kenya....

Interesting how do you barn planes that are not coming to your country I don't how it affects Kenya....

No pilot from Kenya want to fly to Tanzania! Magufuli is a stupid man!

Wrong policy? How can Kenya barn our brothers and sisters who share our same history of being colonized but allow colonizers into the country. Times are changing, let us keep watching. There is a higher power that is turning the events of this world. We will respect and honor every black man in Tanzania and in every part of the world whether we like it or not!! These are the times we are leaving in!!

Because their presence dent is acting like a monkey!! The president represent the whole oaf Tanzania!

At least 🇰🇪 Kenya planes will not bring covid19 back to Kenya. Magufuli can ban our flights to Tanzania and nothing will change as he claims covid19 is hoax while Tanzanians are dying in droves!

Tanzania is doing better in growth than kenya.
It will be the economic force in east and central Africa. Just watch.
MAGUFULI is the right guys.
He aint corrupt as our Kenyan senior brothers and sisters.