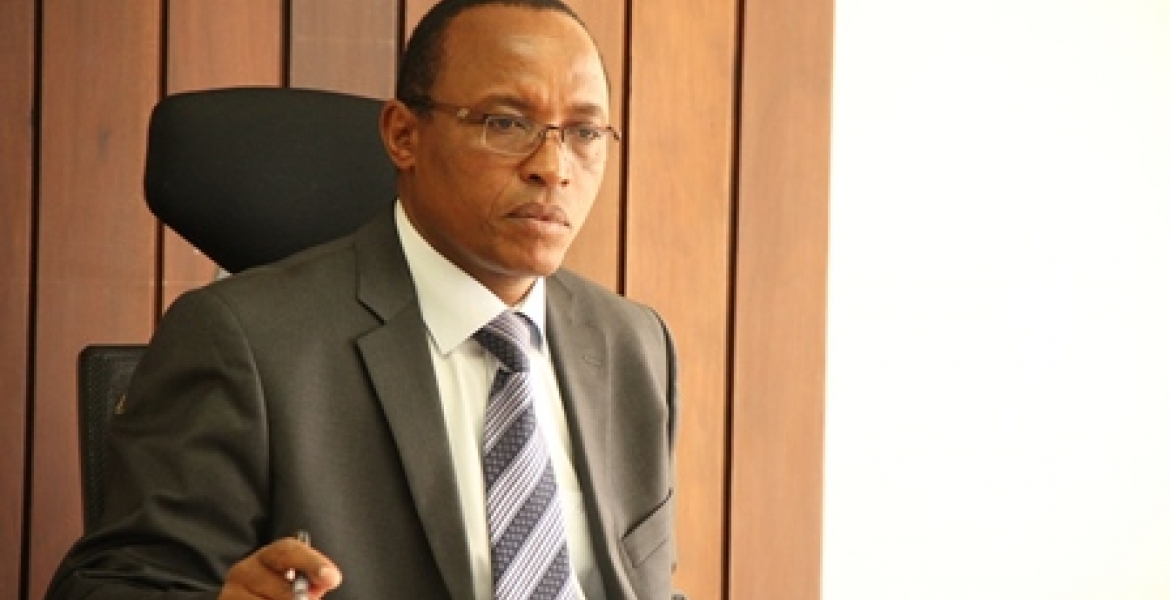 A Kenyan house help who was fired by her employer three years ago has been awarded a compensation of Sh270,000.

Moreen Muhani sued her employer Namuben Manji Bhinji after she was dismissed in December 2016 for asking for a salary increment.

Employment and Labor Relations Court Justice Nduma Nderi on Monday ruled that the applicant was unlawfully dismissed as she was not served with a one-month notice of termination of her employment.

The court said the employer violated sections 36,41,43 and 45 of the Employment Act 2007 and the claimant is entitled to compensation.

“I find that the house girl did not contribute to the termination of her job. She was underpaid and was victimized for asserting her right for salary increment,” ruled Nderi.

Muhani was being paid Sh3,000 per month, which the judge ruled was unfair as it was below the minimum wage set by the government at Sh10,000.

The judge further ruled that house helps deserved to be paid for work done during public holidays and weekends.

“It is unlawful to terminate the employment of a house help without giving her notice. It is also illegal and unfair labor practice to send a house help away without paying her any terminal benefits and not giving her certificate of service,” ruled Justice Nderi.

In court documents, Muhani said she had worked for Bhinji for two years but when she approached him to request a salary increment, he got annoyed, fired her, and sent her away the following day.

Justice Nderi awarded Muhani Sh206,953 as compensation for the two years she was underpaid, Sh20,107 as two months’ salary for the two years she worked without going on leave, Sh13,473 for working during public holidays and weekends, and Sh10,107 being the minimum one-month salary she should have been paid in lieu of notice to terminate her employment contract. The compensation package adds up to Sh270,964.