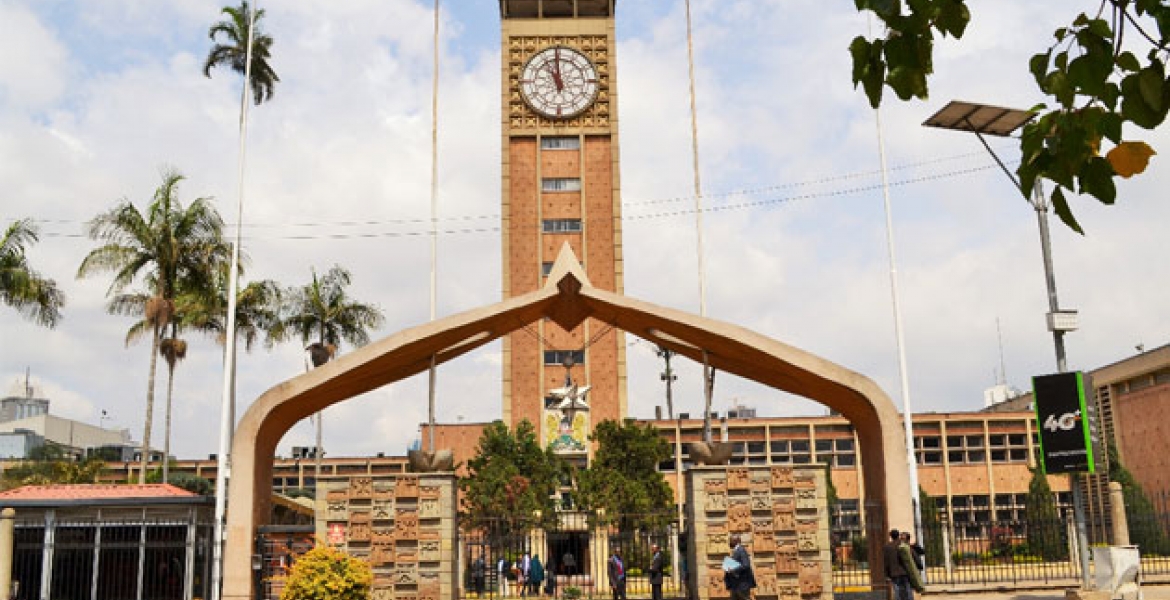 This comes after the National Assembly on Wednesday approved the Parliamentary Pensions (Amendment) Bill, 2019, which was sponsored by Minority Leader John Mbadi.

If President Kenyatta assents the bill into law, about 375 MPs who retired between 1984 and 2001 will have their monthly pension pay rise to Sh125,000 from an average of Sh33,000 they are pocketing at the moment. Mbadi said the bill aims at cushioning former MPs who he argues have been earning peanuts as a pension.

He dismissed claims that the bill would burden the taxpayer if passed, saying it will not cost Kenyans a lot of money since the clause requiring the payments to be backdated to 2010 was removed.

It will require only Sh144 million annually to finance the payments to the retired MPs, according to Mbadi. The bill received support from a majority of MPs, who said some of the former MPs are living in poverty.

“When you look at some of these MPs, when you see their shoes you feel sympathy for them, we must support this bill, any of us could be former MP anytime,” said Minority Whip Junet Mohammed.

Only MPs who serve for two or more terms are entitled to a pension.

How about they look t the shoes of Wanjiku the taxpayer?

This MPigs are the most highly paid pieces of NOTHING in the world! This is BS/EVIL! Ultimate greed with no disregard to the poverty stricken Kenyans! Kwani Kua MP ni career? Why now when the country ought to be tabling out solutions to the over 60% joblessness, poverty, lack of food, covid 19, school fees, etc!! We need a revolution, otherwise these politicians are going to keep raping us ruthlessly 24/7/52! Kenya’s economy has already collapsed! Covid’s donated money has grown legs! NKT!

Judgment is on the whole world. We could not stop the8imperialism,colonialism, Neo-colonialism, multi-corporation , Corruption,greed and now world disorder. Law is a weapon!! Neither can they stop what is happening or is on the way. Pharaohs system is about to release God's children after more than 400 years of slavery around the world and nothing can stop it. Let's keep watching as God's Masterplan unfold.