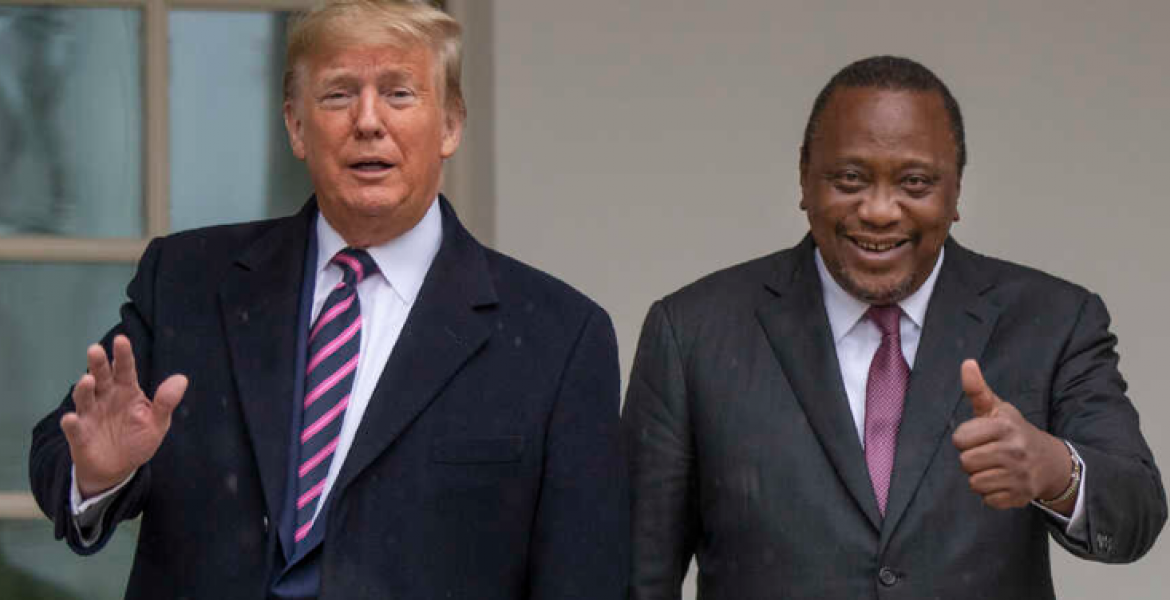 Kenya and the US have resumed negotiations on a free trade agreement (FTA).

The talks, which formally commenced on July 8th, were put on hold two days later over Covid-19 fears. This was after it emerged that some members of the Kenyan negotiating team may have been exposed to the virus.

“We were worried about Covid-19 among the negotiating team but we have now resumed,” Trade CS Betty Maina told Senate’s Trade, Tourism and Industrialization Committee on Wednesday.

She further noted that the first round of negotiations is expected to be concluded in two weeks. CS Betty said it could take up to two years to sign the trade pact.

“We are currently undertaking the first round. Negotiations take two years or more. No negotiation takes 30 days,” she noted.

“One of our targets is to ensure we capture more market,” CS Maina added.

Last year, Kenya earned $600 million (Sh64.7 billion) through the sale of goods to the US, mainly textile and apparel, tea, coffee, fish products and nuts.

President Kenyatta recently defended the trade pact between Kenya and the US against claims that it would undermine the African Continental Free Trade Area (AfCFTA).

"The essence of an FTA is an investment. Ultimately, I believe, Americans themselves will be able to say, why can't we just invest in Kenya and not only take advantage of Kenya but the region.”

“We believe that all trade negotiations are based on a win-win. We believe that's the intention of the United States just as much as it is our intention," he added.

Ms Maina, please make sure Kenya wins....US, rather these skin-colour-worshippers are takers, users and dumpers...they already feel superior to us...they don't really care about blacks. Just saying...may God lead you and your team to remember that it's about Wanjiku...and no one else.