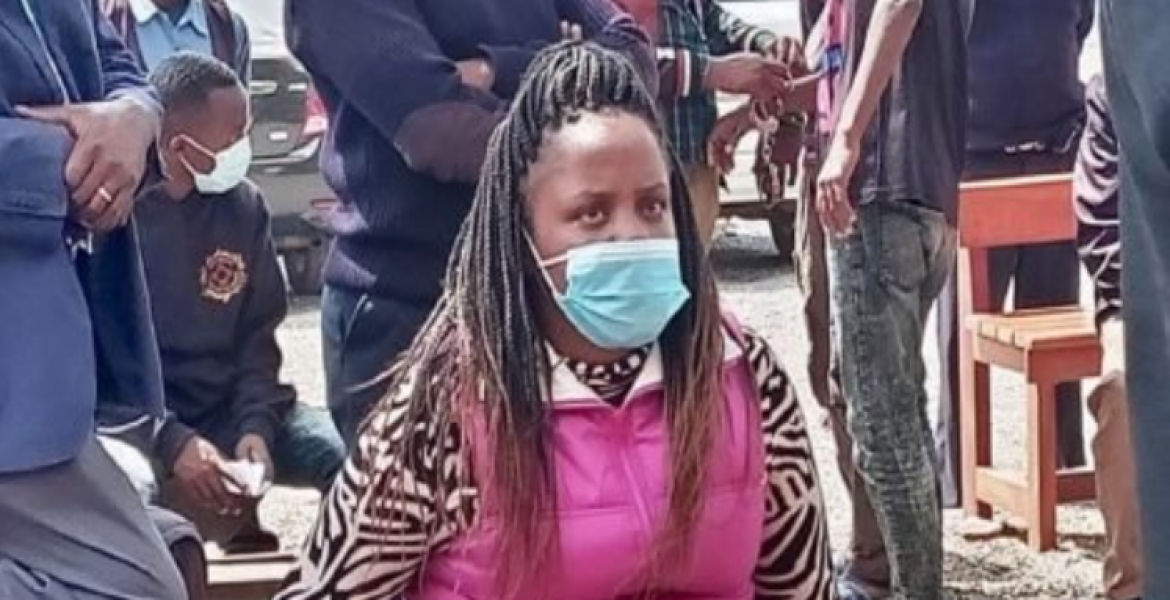 A Kenyan woman accused of sending chemical-laced threatening letters to a Nairobi-based foreign diplomat has been freed on bail.

She is said to have sent the letters to Canadian High Commissioner to Kenya Lisa Stadebauer threatening to kill her, Nairobi News reports.

One of the two letters she sent to Stadebauer on July 31st, 2020 was sprayed with an industrial chemical and the second with hay fever pesticides, according to the Directorate of Criminal Investigations (DCI).

An excerpt from one of the letters shared on Twitter by the DCI suggests the woman was threatening the commissioner to facilitate travel documentation and residence to an unidentified individual.

“We will assault you and break your bones, we will rape you in turns and put explosives where you think you are safest…” the letter warns.

Following a request by her lawyer Cate Kahiu, the court directed the suspect to undergo a mental assessment before taking a plea. The examination will be done next Monday.

Wairimu was arrested by officers from the Anti-Terror Police Unit (ATPU) in Nairobi’s Utawala estate on Monday.

The DCI said the suspect was released on bail on July 23rd, 2020 after she was charged with another terrorism hoax targeting the Commissioner-General of the Kenya Prisons Service.

Such threats generally are from someone in the Kenyan government.

Death threats from kenya government are the same. If you receive several of them, you will see they are all similar.

That’s the Kenyan government. Hiding behind a mad woman.