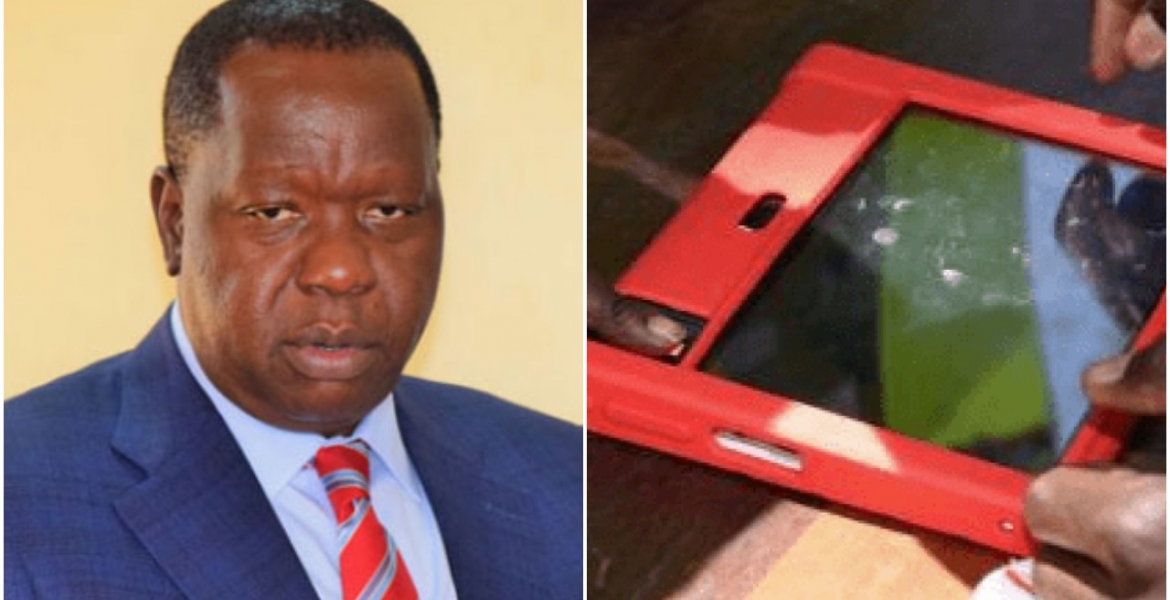 Kenyans are yet to be issued with Huduma Nambas more than a year after their data was collected during a 45-day mass registration exercise that cost the taxpayer about Sh6 billion.

By the end of the exercise, the government said it captured data of over 37 million Kenyans residing in the country and abroad.

In an interview with NTV on Saturday, CS Matiang’i said the government is still working on the program, which is presently in the synchronization stage where a person’s data will be put in one file.

“That exercise is what is going on and we are at the tail end of it and everybody will get a Huduma Namba. With the Huduma Card, you don’t need an ID Card,” he added.

In January this year, the High Court in Nairobi paved the way for the government to implement the program after dismissing a case challenging the legality of NIIMS.

So after setting a May 19 deadline and spending all that money the net result is a year and almost 3 months later no one has a anything except the contractors. What are they doing with all that data?

The money is stolen, not spent.