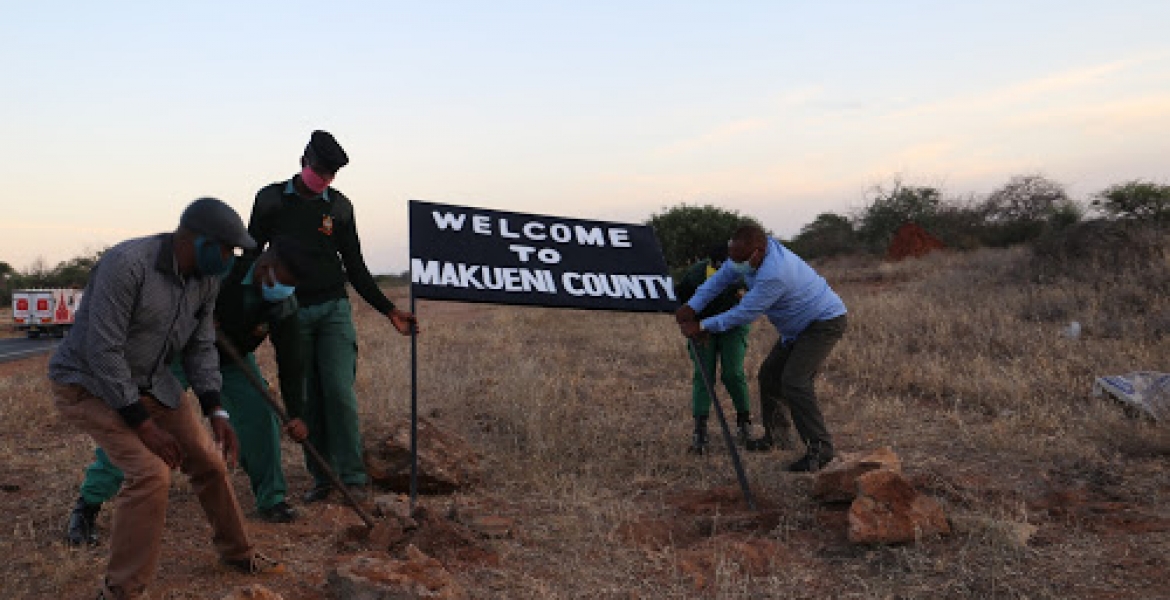 A newly-released poll by Infotrak has named Makueni the happiest county in Kenya.

Elgeyo-Marakwet was ranked sixth followed by Marsabit, Uasin Gishu, Kericho, and Mandera. Kisumu took position 25, Mombasa 44 while Nairobi was rated 45th out of 47.

In terms of regions, people from Eastern were found to be the happiest followed by Rift Valley, North Eastern, Central, Western, Nyanza, Coast, and Nairobi.

A United Nations survey released in March this year ranked Kenya as one of the happiest countries in Africa. Kenya ranked top in East and Central Africa in the World Happiness Report 2020.

The report noted that Kenyans are happier and more optimistic than citizens from neighboring countries. Out of the 153 nations that were assessed, Kenya was ranked at position 121.

Redefine happiness for us please!

Happy they are no longer receiving relief food or because they are harvesting honey.Some of this surveys are a big joke.Tangu lini ukavu na vumbi ya ukambani seem appealing or maybe they interviewed Meru folk high on Miraa

To the happy people of Makueni and West Pokot, Keep up the happiness. Did the survey figure out why their happiness comes from?