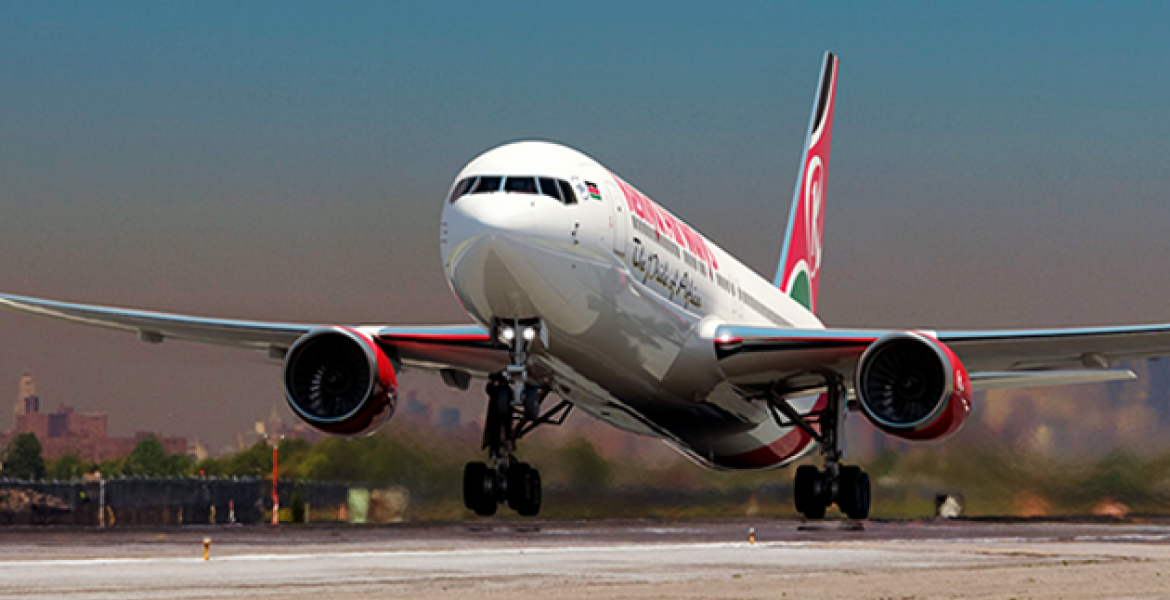 Documents seen by The Star indicate that the five foreign consultants hired to help revive the loss-making airline in 2017 earned between Sh3.6 million and Sh5.4 million a month.

Cumulatively, the five Polish nationals pocketed over Sh400.2 million in salaries in only 13 months.

They were part of a team recruited by former CEO Sebastian Mikosz, also a Polish national, to turnaround the national carrier’s fortunes.

But despite drawing huge salaries and allowances, their strategy flopped as the airline company continued to post huge losses running into billions of shillings. Kenya Airways recorded a loss of Sh12.98 billion for the year 2019 and Sh7.56 billion in 2018.

Mikosz joined the cash-strapped national carrier on June 1st, 2017, and was tasked with turning around the airline’s fortunes.

His three-year contract was set to end in June 2020 but he left the company on December 31st, 2019, and was replaced by Allan Kilavuka, who previously served as Jambojet CEO.

Mikosz pocketed over Sh10 million in exit package from the airline. A KQ annual report said the amount was compensation to him for leaving the airline before the expiry of his contract.

“We are grateful to Sebastian for steering the airline through the headwinds and ensuring the airline continued to pursue its strategy. We wish him well in his future endeavors,” KQ chairman Michael Joseph said in the report.

In light of the Covid-19 pandemic, Kenya Airways plans to lay off hundreds of workers among them pilots and flight attendants in a bid to cut costs.

This too shall come to pass. We are almost there after more than 400 years!! Let's keep watching!!

How many times have I said Kenya is 'FOOL' of Educated FOOLS (no wonder they Hire foreiners at their Arms and Legs)?

Wajinga nyinyi....a country and institutions ran by fools. Add Safaricom to that list

We still believe foreigners will take us to promised land.
Some of these so called experts are not that shape...that's why they get tapped into Africa. As an engineer, I have worked with some half cooked engineers.
So let's start believing and believing in ourselves.