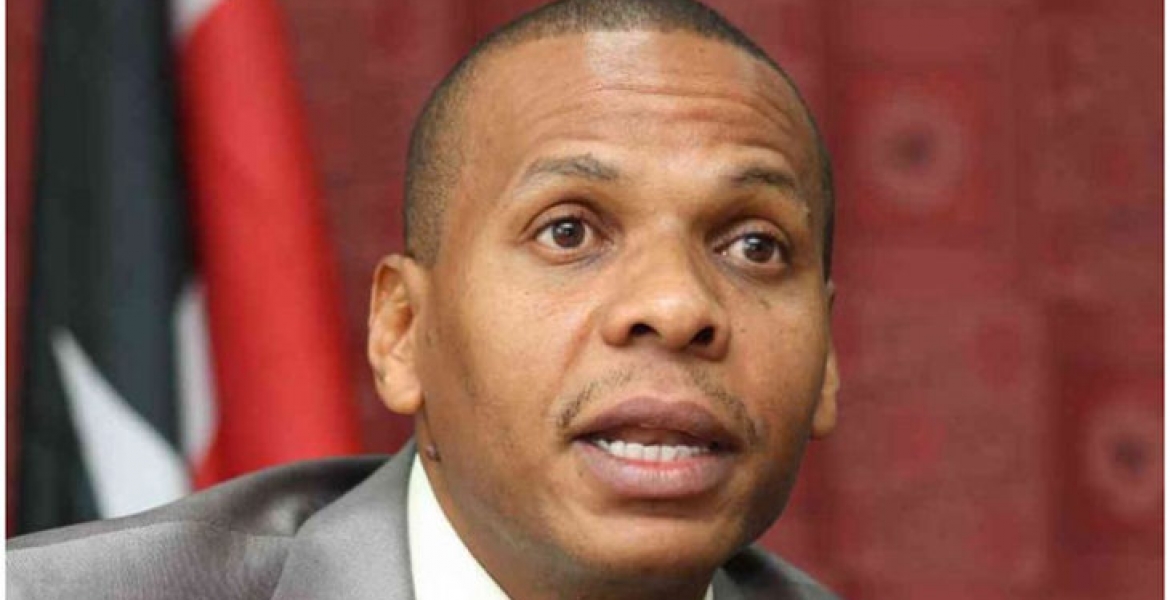 Former Garsen MP Danson Mungatana has been arrested in Nairobi. Mungatana was apprehended by detectives from the Directorate of Criminal Investigations (DCI) at Sagret Hotel on Tuesday night for allegedly receiving money by false pretense.

He is alleged to have falsely obtained money from three businesswomen pretending he was in a position to help them win a lucrative tender from an undisclosed entity.

Reports indicate he was at the hotel to meet some people who were part of the alleged fraudulent deal.

Mungatana was driven to Nairobi area police headquarters and later transferred to Kilimani Police Station, where he will spend the night pending arraignment in court on Wednesday.

This is his latest arrest over alleged involvement in shady deals with the previous one being last year when he was accused of defrauding the Kilifi County government of Sh51.5 million.

The Ethics and Anti-Corruption Commission (EACC) claimed Mungatana and six others used a company belonging to a business lady as a conduit to irregularly receive funds from Kilifi County after falsifying Local Purchase Orders.

In 2018, detectives linked Mungatana to fake currency seized at an apartment in Westlands, where three people, among them two foreigners were arrested.

What is with these politicians? No wonder the country is running broke because they steal while in parliament and continue to steal through fake contracts when they lose people’s confidence in them!

What about the ones who gave him money? Weren't they bribing to win a tender? Isn't that even a bigger crime? I would be happy to hear they were arrested too.

How come he is out if he was found guilty last year? Or did he pay for his sins using monies he had defrauded 3 years ago....like the Wakhungus? Sarakasi.....na miujiza za justice delayed and denied zaendelea...