Man Arraigned in Court for Insulting Kalonzo Musyoka on WhatsApp 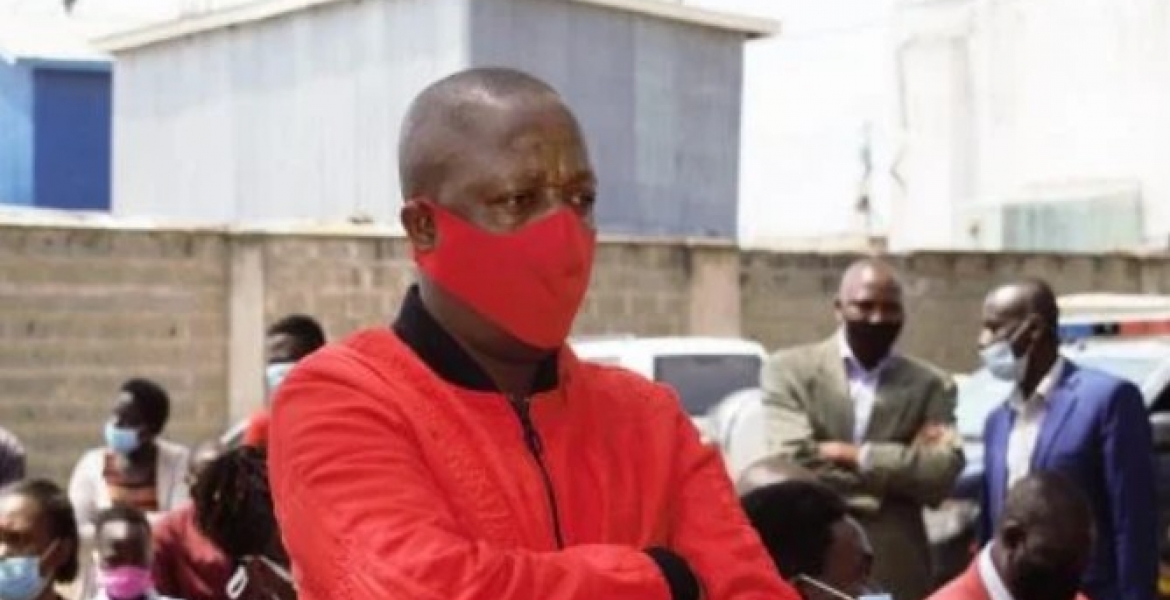 A man accused of insulting Wiper Leader Kalonzo Musyoka on a WhatsApp group was on Tuesday arraigned in court.

Augustus Munyalo was paraded at Kibera Law Courts to answer charges of publishing false information contrary to the Computer Misuse and Cybercrime Act.

He is accused of deliberately broadcasting and uttering false information about Kalonzo on the said WhatsApp group at an unknown place within the Republic of Kenya on July 17th, 2020.

The court was told that he used unprintable words against Kalonzo, who he accused of plotting the impeachment of Kitui Governor Charity Ngilu.

Munyalo did not take a plea after senior principal magistrate Charles Mwaniki granted his application to be charged at Kitui law courts.

Through his lawyer, the accused argued that the alleged offense leveled against him was committed in Kitui, where witnesses also reside.

Magistrate Mwaniki directed the prosecution to make arrangements for the suspect to be arraigned in Kitui.

Munyalo was arrested after Kalonzo filed a complaint at Capitol Hill police station.

This is the most stupidest thing ever. When you’re a leader this is to be expected. This is surely a mafi country. If you are thin skinned don’t get into fiber emend, steal and then get mad when the people say something since they are supposed to shut up and let you steal. Mafi kabisa

calling him water melon is an insult?