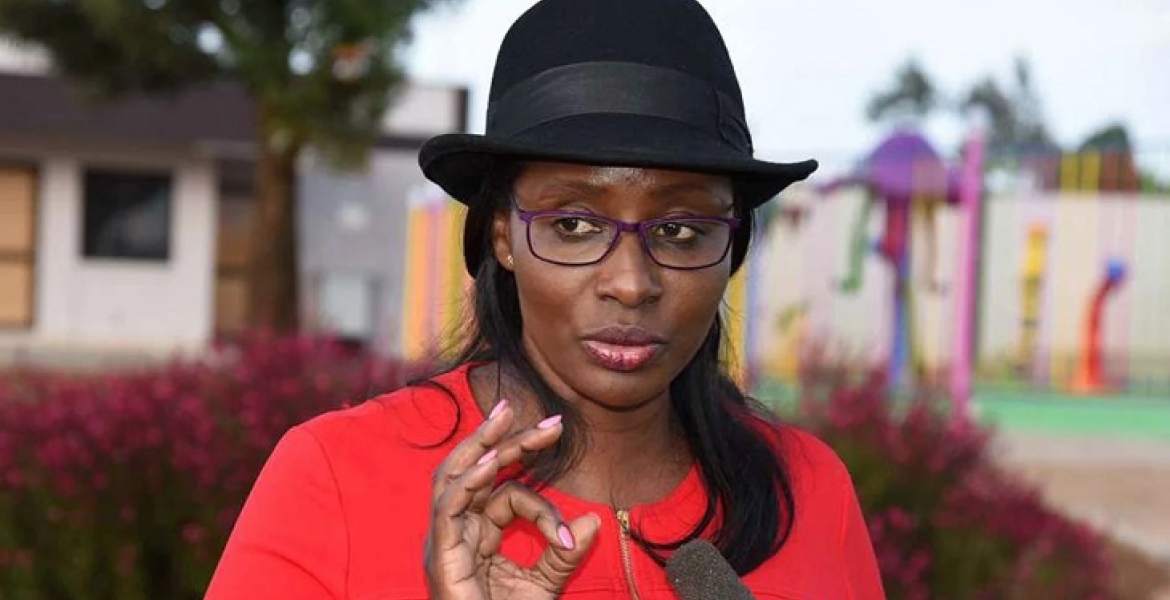 Elachi announced her resignation from the position on Tuesday morning citing threats to her life and frustrations from Governor Mike Sonko.

Ruai MCA John Kamangu, who has been serving as the deputy speaker, will take over the role in an acting capacity until a new Speaker is elected.

“I humbly tender my resignation to President Uhuru Kenya. For the last few days, there have been life-threatening incidences. I appoint my deputy speaker, John Kamangu as an acting speaker,” said Elachi.

She added: "Governor Sonko, you cannot go on threatening people's lives and their families. You also have a family. You cannot have everything."

Elachi expressed confidence that the newly-formed Nairobi Metropolitan Service (NMS) will transform the city and thanked President Kenyatta for allowing her to serve the people of Nairobi.

A section of MCAs allegedly allied to Governor Sonko has been seeking to impeach Elachi, a move that has seen the assembly marred with chaos.

They accused her of abuse of office, illegal appointment of a new assembly clerk, corruption, poor leadership, victimization of MCAs and assembly staff, impunity, and militarization of the assembly.

Elachi was impeached for the first time in September 2018 after over 100 MCAs voted in favor of her ouster motion. She returned to her office in October 2019 following a court order reversing her impeachment.

Sonko’s threats to Elachi are indirectly initiated by DP Ruto! Ruto wants to keep everything in a chaotic manner to cover up everything wrong (corruption, theft of Kenya’s resources, murders, etc) he has done overshadowed!

Ruto is behind everything that us going in the wrong direction in Kenya! Wake up Kenyans and understand why the BBI has to be passed to neutralize Ruto!