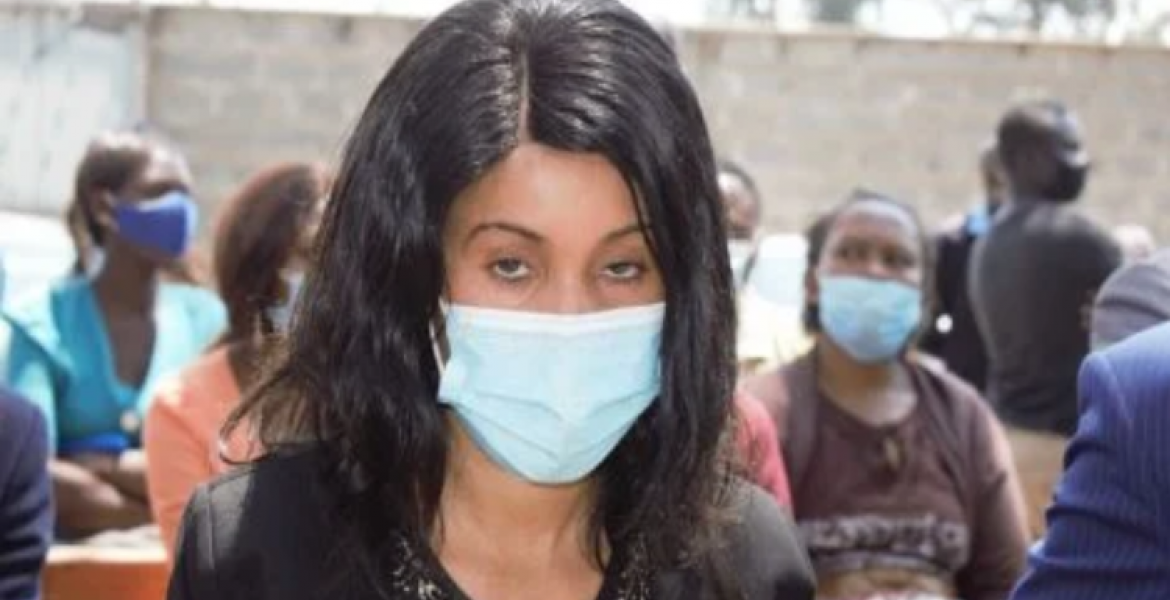 A Nairobi court has slapped a woman with a Sh50,000 fine for insulting the wife of her alleged lover.

Saida Mohamed Amin was handed the fine by Senior resident magistrate Charles Mwaniki at Kibera law courts on Tuesday after she pleaded guilty to charges of offensive conduct.

She told the court that she went to the complainant's house in Nairobi's Parklands estate on Sunday while drinking alcohol where she insulted and provoked her to a fight.

She admitted to telling the complainant, Salima Mohammed Ismail that they are co-wives and pleaded for a lenient sentence, saying she was not sober at the time of the incident.

She also said she is a jobless single mother of two and that she owes her landlord a lot of cash in defaulted rent.

Failure to pay the fine will see her spend six months in prison. Saida has 14 days to appeal against the sentence.

Pombe mbaya. You see you have now been exposed to everyone as loose woman.

She has money to buy alcohol.

With kshs 50 you can get very drunk in Kenya .

I thought Muslims do not partake in alcohol Kwani huyu muislamu bandia?

She ia Mohamed.Are these people not violating a religious faith when imbibing alcohol?