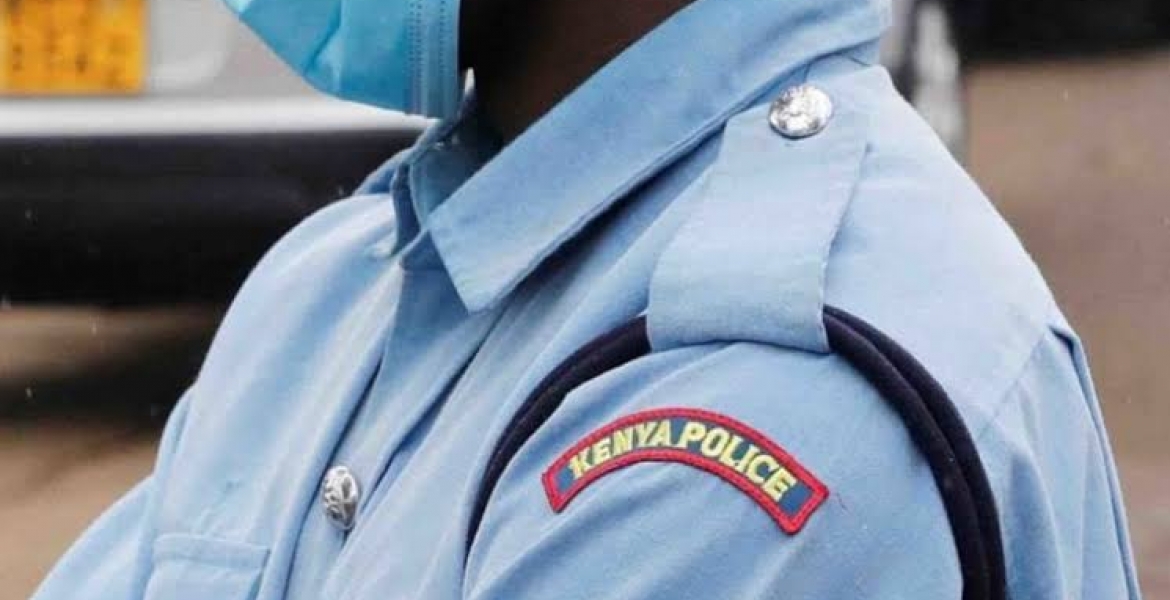 A senior police officer was arrested on Monday night for allegedly stealing alcohol from a truck that was involved in a road accident.

The truck was ferrying alcohol to Kisumu from Nairobi when it got into an accident near Boya area in Ahero, according to Nyando police commander Leonard Matete.

Instead of guarding the truck against looters, Cheruiyot and his officers went on a looting spree. After receiving complaints from the crew of the ill-fated truck, Matete led an operation that led to the arrest of the five suspects.

Matete said they recovered 72 bottles of white pearl vodka after a search in Cheruiyot's house within Boya police station. Other officers were also busted drinking the looted alcohol at the station.

Appearing before Kisumu law courts judge Peter Gesora, the five denied stealing  alcohol from a truck and were released on a cash bail of Sh300,000 each.

The court heard that alcohol worth Sh1.9 million was stolen from the truck and was the property of London distillers.

Blame it on covid 19

@kanini - Kenya’s corruption will never end with millions of Kenyans having your mind set and blaming their wrong doing on others/things or situations.

Stealing is wrong from the President, the DP Ruto, to OCS level, to ordinary citizens! You should be ashamed of your comment here!

Your reasoning is certainly of that little frog @kora! Please go figure your inner self!

You can blame covid19 all you want but the OCS stole liquor which did not belong to him! He would have done the same if a Wells Forgo’s money carrying truck had had an accident! And, possibly kill someone in the process to get the money. His actions are huge and Kenyans should be concerned!

They were already drunk when they went there to rescue so what do u expect???
Another scenario is "sisi tuko mbali na Nairobi where boses stay"