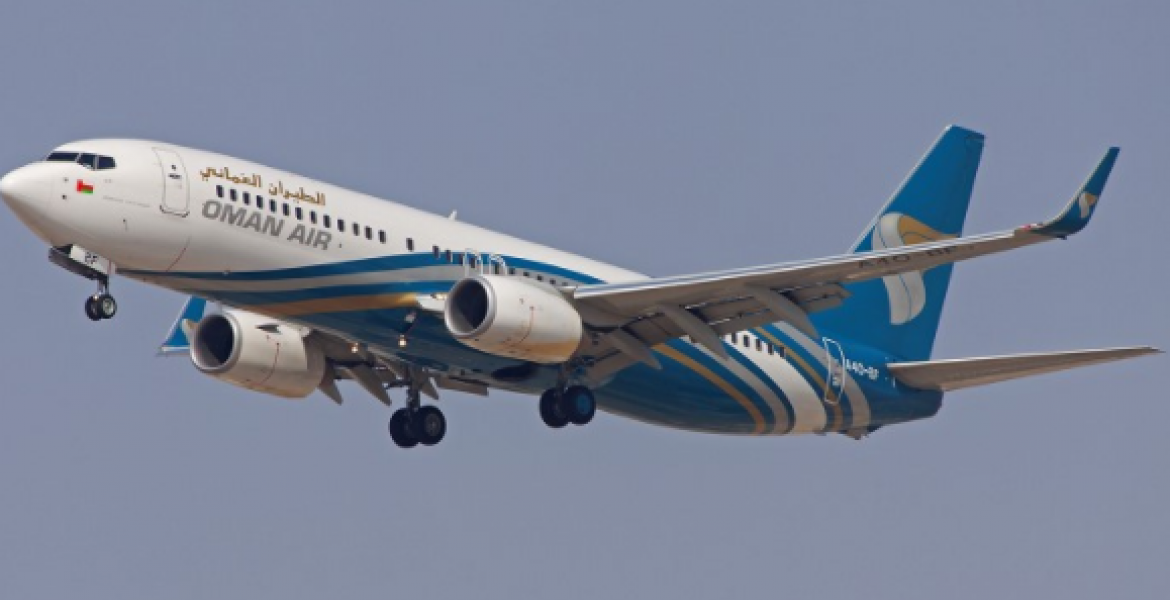 The government has turned down Oman Air request to repatriate Kenyans stranded in India amid the Covid-19 travel restriction.

Oman Air, through its North India Manager Vineet Nayyar, had sent an appeal to the Kenyan High Commission in New Delhi, asking it to lobby the Indian government to allow the airline to ferry stuck Kenyans home following India's extension of the ban on international travel to August 31st over the Covid-19 threat.

Kenya’s High Commissioner to India Willy Bett, while rejecting the request, said Oman Air was engaging in a government function and asked the carrier to seek assistance from Oman Embassy in Nairobi or New Delhi.

Bett stated that the mission does not engage with airline agents in dealing with repatriation flights, adding that clearance of special flights is done between government to government.

“The Kenya High Commission is not in a position to seek clearance for a non-Kenyan airline. You may wish to ask for assistance from Oman Embassy in Nairobi and New Delhi,” said Bett in a letter to the airline.

He told the airline’s agents to stop engaging Kenyans in India on matters repatriation - a government function.