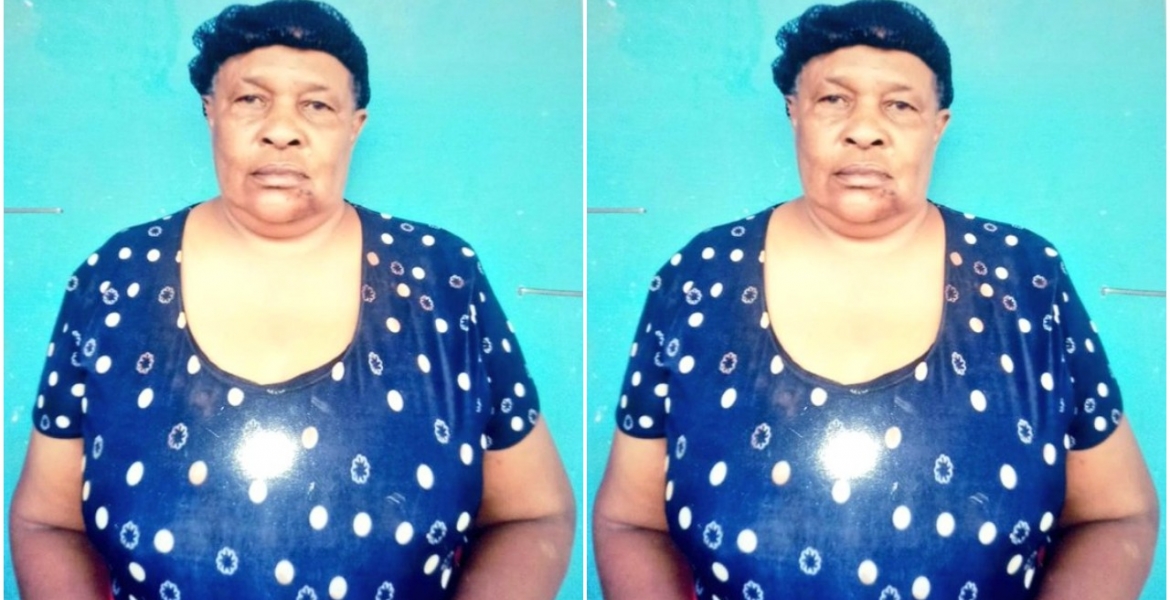 Details about Joyce Wairimu Kariuki, the 62-year-old Kenyan woman who was handed a 35-year prison sentence this week, have emerged.

Wairimu, who was arrested last year, was sentenced by a Loitoktok court last week after she was found guilty of robbery with violence.

She was accused of involvement in multiple car thefts in Nairobi, Mombasa, and Nakuru between 2018 and 2019.

Records show Ms. Wairimu previously served a 15-year prison term at Shimo La Tewa Prison but did not change her ways after her release. She had been found guilty of various offenses, including theft, forgery, and attempted theft.

It has now emerged that Wairimu once had a gleaming career at the Ministry of Cooperatives, where she worked a senior secretary earning a good salary, according to The Standard.

She went to Pangani Girls High School and later joined and graduated from Kenyatta University.

A source from the family said she quit her job in 2,000 and abandoned her family, leaving her teenage daughters under the care of her husband, now-deceased.

Muthoni Wanjau, one of her three children, described her mother as protective and kind but she was secretive.

“Those who know my mother know she is a very kind person who loves her family,” Muthoni told The Standard.

Muthoni said she once asked her mother why she chose to involve herself in crime and her response was that it was the “work of the devil.”

How about those Fat cats that are getting away with Billions without VIOLENCE? Why aren't they in Prisons?

There is possibility that this woman got Hooked on Drugs somewhere around the time she Quit her Job. Blame it on those Men gangsters.