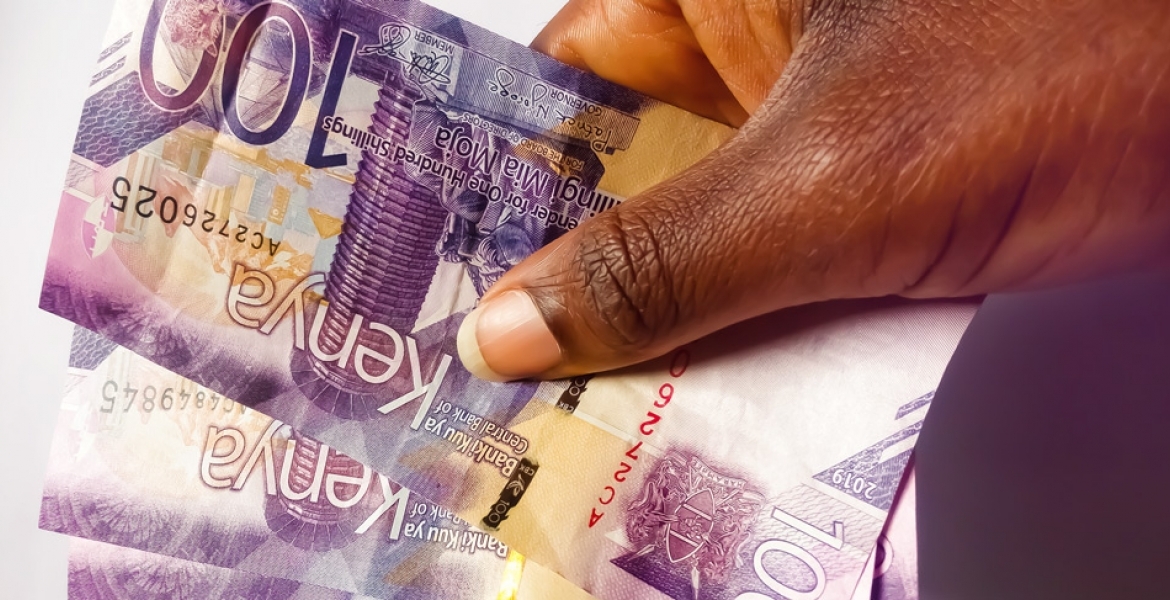 The government is set to end the relief program rolled out in April by President Kenyatta to cushion vulnerable families from the effects of the Covid-19 pandemic.

On Wednesday, Labor and Social Security Cabinet Secretary Simon Chelugui told MPs that the program will be terminated in the first week of October.

The government has been sending Sh1,000 weekly allowance to over 300,000 poor households in the country since April this year to help them afford basic needs such as food.

The money is directly sent to the families via mobile money service platforms such as M-Pesa and Airtel Money.

A total of Sh1.36 billion is spent monthly on 341,958 poor families benefitting from the program, according to data provided by CS Chelugui.

“Targeting is still ongoing for the remaining balance of 327,042 households into the program who will be paid up to the first week of October 2020,” CS Chelugui said.

A majority of the beneficiaries live in informal settlements including Mathare, Kibera, Mukuru Kwa Njenga, and Mukuru Kwa Reuben in Nairobi, Nyalenda in Kisumu and Bangladesh in Mombasa.

In May, Interior CS Fred Matiang’i pointed out that funds spent in the program were drawn from recovered proceeds of crime as well as donations from well-wishers.

The beneficiaries were identified through a multi-agency team drawn from the State Department for Social Services, Health, and Interior Ministries.