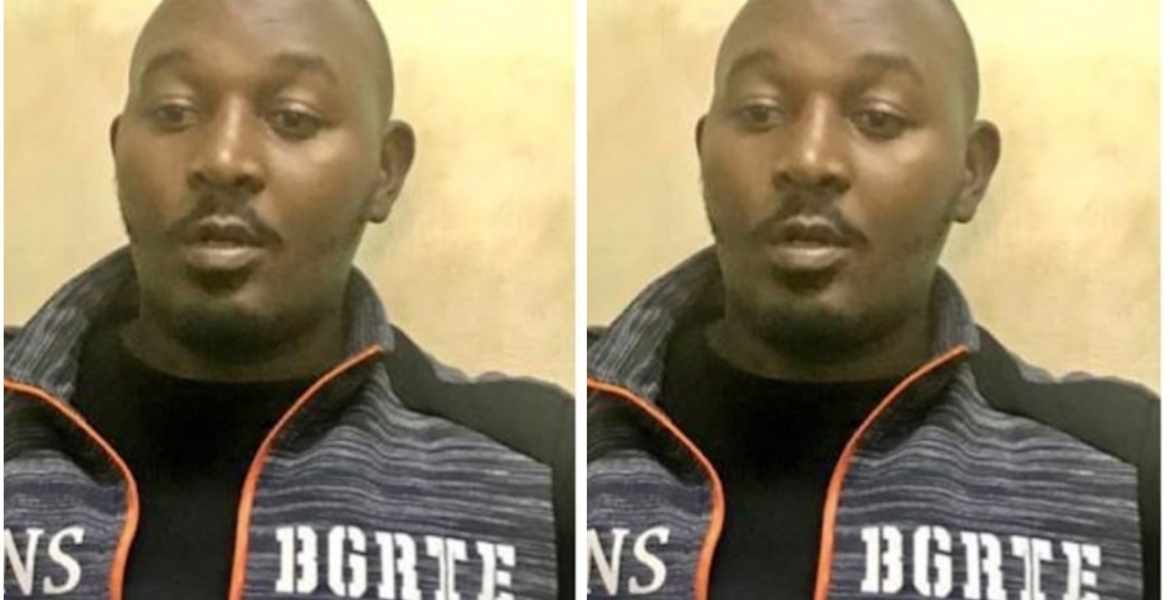 Wanted Kenyan fraudster John Ng’ethe Mwaura, who was on the run, has finally been captured. His arrest was announced by the Directorate of Criminal Investigations (DCI) on Thursday through Twitter.

“We can confirm that this individual is in our custody. We thank all for the information we have received since we issued this alert,” the DCI said without giving further details.

Ng’ethe was arrested a day after Inspector-General of Police Hillary Mutyambai issued an alert asking members of the public to volunteer any information that may lead to his arrest.

The suspect allegedly runs a conning syndicate through which many unsuspecting Kenyans have lost their hard-earned cash.

Police said Ng'ethe poses as an overseer of the Christ Love International Ministry and together with his accomplices, he swindles unsuspecting Kenyans in the pretext of selling them redeemable coupons.

Last year, Ng’ethe had arrested and charged with assaulting and maliciously damaging the property of a police officer. His gang is said to have made a comeback to Nairobi CBD a year after his arrest.