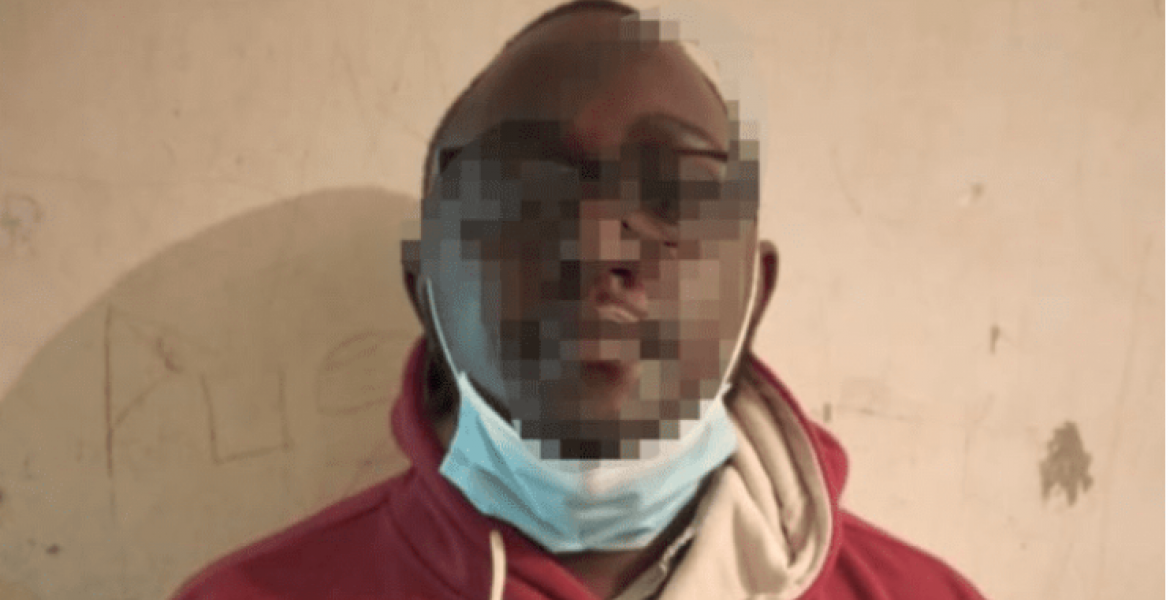 Police are holding a Nairobi-based lawyer who allegedly attempted to bribe a senior detective on Thursday.

Antony Kirunyu Karoki of Karoki & Co. Advocates is said to have arrived at Kasarani Police Station where he offered Kasarani Sub-County Criminal Investigation Officer (SCIO) Sh900,000 in cash to secure the release of some suspects without being arraigned in court.

The five suspects, who he is representing, were being detained at the station after they were arrested on Wednesday for electronic fraud, according to the Directorate of Criminal Investigations (DCI).

“The five suspects were arrested with over 2,100 registered and unregistered subscriber lines among other electronic gadgets and were being processed for arraignment when the suspect in question appeared,” DCI said in a statement.

The Sh900,000, which was in Sh1,000 denomination, was documented by the Scenes of Crime officers and kept as an exhibit.

Kirunyu face several charges under the Bribery Act No. 47 of 2016 and the Penal Code.

My Lord, someone that did not take a bribe, wait i have to sit down as in modern Kenya that is unheard off. This detective could have been affect by covid or something as that is a shock. All politicians n police will tell u a bribe is to be taken in Kenya with pride. How else will business be carried out. Do i smell a candidate for President.

Lawyers, politicians, and the judiciary are the main problem in stopping bribery in Kenya! The lawyers and judges have embarked on justice for sale for a long time. This lawyer must be barred from ever practicing law in Kenya! He is a huge shame to his profession as many of them are!

This is total bullshit, no detective in kenya would turn money down,i bet you the cops wanted more.

Most Kenyan lawyers are worse than prostitutes.All least prostitutes make a honest of their living.

You all know they did not agree on the amount that is why. I hope the money will be produced during the trial, if there will be one.Judges,lawyers and the police are on the same team wananchi are the opposing team and will always loose.