Puzzle of Government Officer with Sh61 Million in Deposits into His Bank Accounts, Zero Withdrawals in 6 Years 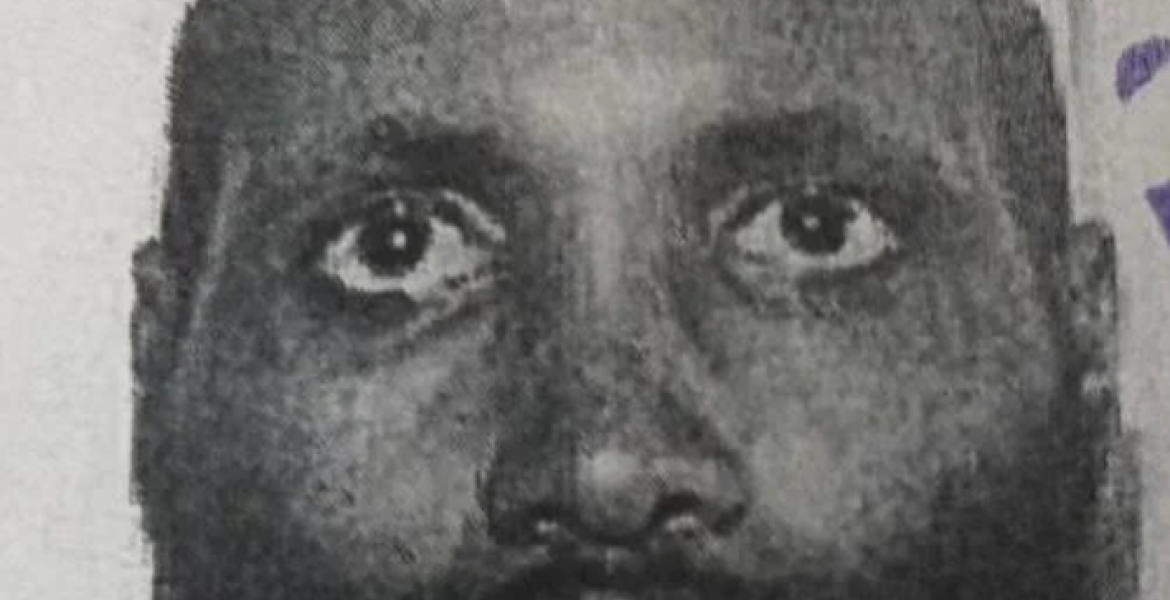 A Mandera County employee with Sh61 million in his bank accounts has found himself in trouble with the authorities.

This is after he failed to explain the source of Sh51 million deposited to his bank accounts over six years, The Standard reported on Sunday.

The Asset Recovery Authority (ARA) is seeking court orders to forfeit the money to the State after Abdi Mohamed Ali, the Mandera county director of livestock, failed to account for the money.

The man appeared before an Anti-Corruption Court in Nairobi, where he was only able to satisfactorily explain the source Sh10 million which was his salary.

Abdi told the court he made the rest of the cash through the sale of livestock but he could not provide any evidence to prove this.

“It is not enough to say such and such account and the deposits were out of the sale of camels, the source of which is not known or supported.”

"Anybody can imagine a figure and even business. The respondent’s (Ali) explanation given is quite casual and cosmetic, with no tangible evidence or proof of the existence of any business being undertaken by the first respondent,” ruled Justice John Onyiego while issuing orders to have his accounts frozen.

The money was deposited into two accounts, one of which Abdi co-owns with his unemployed wife, from different locations including Garissa, Mandera, Moyale, Eastleigh, and Westlands.

The deposits were mainly made in trances of below Sh1 million from 2014 to 2020 and no withdrawals were made during the six-year period. Deposits exceeding Sh1 million were made on five occasions. The lowest amount deposited amount was Sh134,000, while the highest was Sh2.1 million.

ARA suspects the money was fraudulently acquired from the county government.

“The said bank accounts received suspicious cash deposits in Kenya shillings and the funds are suspected to be stolen and/or fraudulently acquired from Mandera County by the respondents, their agents or representatives, and deceitfully deposited in the said accounts,” ARA argues.

The court, however, allowed Abdi to withdraw Sh3 million from the frozen accounts to take care of his family pending the determination of ARA’s case.

One of the corruption problem could easily be solved by adopting the American tax requirements that all income be declared in one's tax returns. This would include proceeds of crime like bribes, embezzlement, drug sales, prostitution, etc etc. Failure to declare could lead to forfeiture, and even jail time.
So the question here for our brother would be easy. Was the income declared or not.
If not declared, a crime was committed.

I don't think you understand what you have written. Continue to dream.

Sokora, have you heard the expression, better to remain quiet and be thought a fool, than opening your mouth and removing all doubt?

Live this Poor man alone if you can't prove a case here.

The main thing that points to the fact that something suspicious or illegal is going on is the fact that no money was being withdrawn from the account, although money was coming in. He said that he sold livestock, for this money to come in, and we all know that this is a convenient excuse, because livestock sales are done in cash, and there are no paper receipts. Animals worth Shs 51 million are too many to be hidden from the public, if he ever had them. And if he was trading in camels, as he says, he had to withdraw cash first, to buy stock, before depositing the proceeds from the sales back into the bank. The fact that there are no withdrawals from the account, only deposits, and he is a public servant, with a known salary, means that according to Kenyan law, as enacted by Parliament, this money is suspicious, and has to be forfeited to the State. I hope that this man, like Grace Wakhungu and MP John Waluke, faces a Judge who is not afraid to Implement the Law, as it exists in the books.

Including ALL the YK92 Fraternity.

If the fellow has never withdrawn any cent from the account for the last six years and has been feeding, clothing, housing, paying school fees, moving around comfortably, why then does he need the KSh3Million he's been allowed to withdraw? How's salary income explainable when the fellow has never withdrawn it for use? Isn't it that he has been using part of the corrupt money to fund his basics? Kudos ARA team!

This is embicile itself doesn't know how to do business keep money SLEPT..someone will notice.

He seems Frugal; a Meticulous saver.

This is embicile itself doesn't know how to do business keep money SLEPT..someone will notice.

What he has in cash is obviously more than what one can imagine.not a single withdrawal for six yrs,how is that possible.huyu mtu ameficha hundreds of millions in cash.

The question is simple: to forfeit the money to who? Government or some other personal account? What evidence do we have that this money will finally benefit Kenyans? After the covid 19 funds saga, I lost faith...

No withdrawals because he is "keeping" the money for "someone"