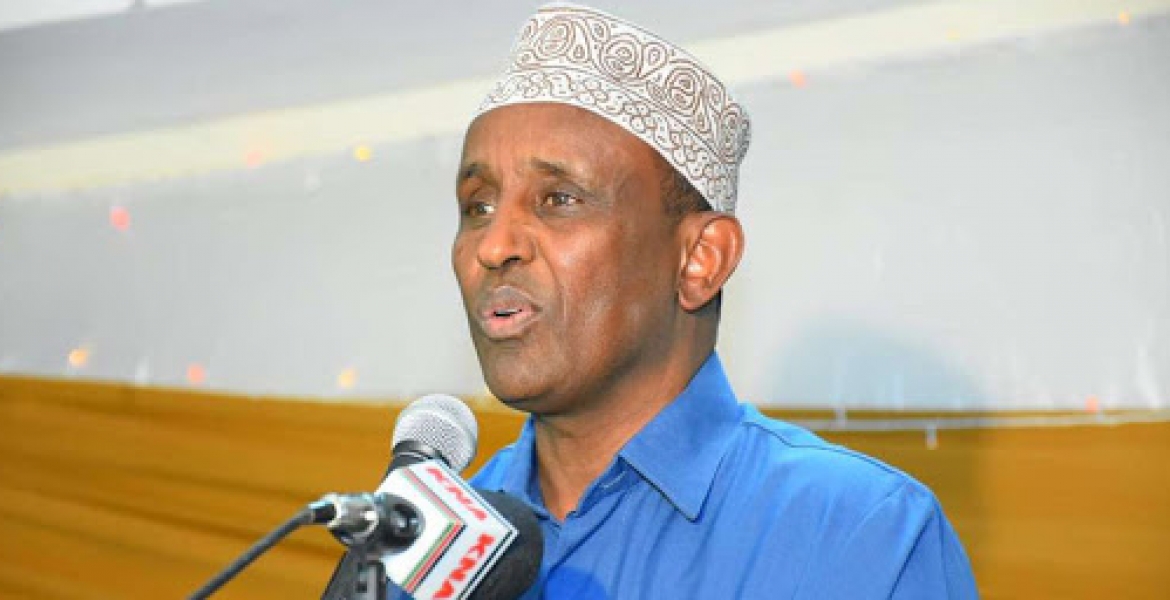 Governor Korane will be indicted over the alleged embezzlement of Sh233 million World Bank grant released under the Kenya Urban Support Program.

He will be arraigned together with four Garissa county government officials after investigations revealed that a total of Sh233,506,000 was diverted on diverse dates between February 2019 and September 2019.

“The said funds were to be used for three specific municipal projects namely; construction of Qorahey market, recarpeting of Garissa Township Central Business District roads and construction of storm water drainage and pedestrian walkways,” Haji said in a statement.

Investigators from the Ethics and Anti-Corruption Commission (EACC) concluded that Governor Korane abdicated his responsibilities leading to the loss of the funds.

Korane and his co-accused will be charged with five graft-related offenses among them conspiracy to commit an offense of economic crime, misappropriation of public funds, abuse of office, engaging in a project without prior planning, and willful failure to comply with procurement law.

My God,my Allah i thought in Garissa they only stole goats n cows. Listen my Kenyan people i am a proud Kikuyu that is going to give u the best advice, leave the stealing to the Kikuyu people as we started it, perfected it n always know how to stay away from capture or prison n if u don't believe me go ask Uhuru, Waiguru or ur next door Kikuyu neighbor who is bout to steal ur wife.