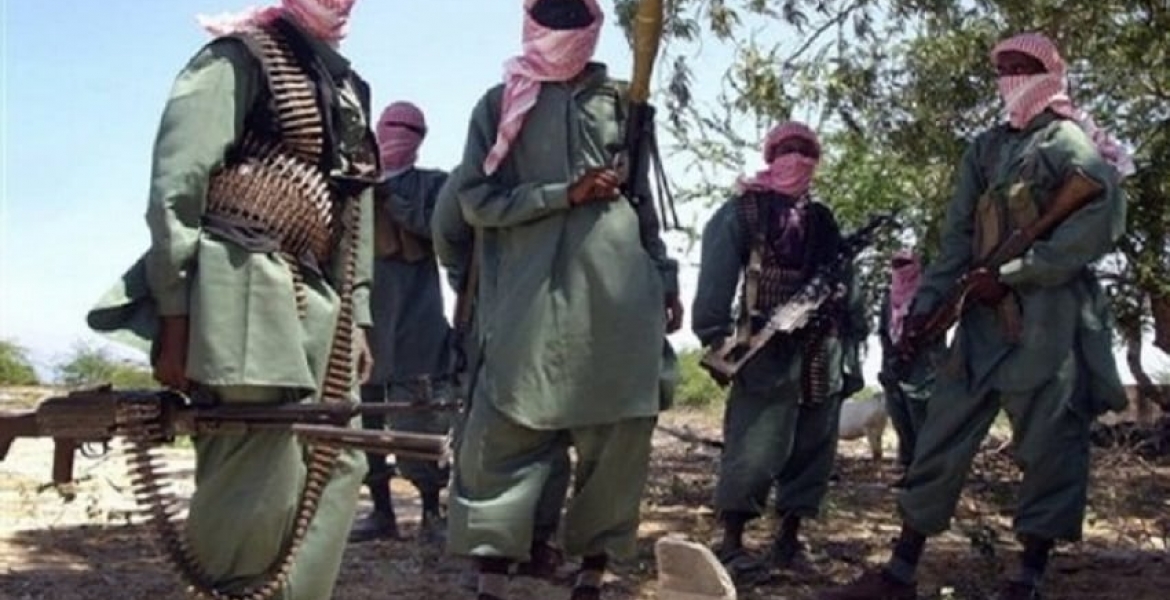 At least three Al-Shabaab militants were on Friday killed and four others injured after an improvised explosive device (IED) exploded on them.

The fighters were assembling the device at Fafi area in Garissa County when the 4 pm incident happened, according to police reports.

Witnesses said a vehicle with Somalia registration number and suspected to have come from the Santaro Al-Shabaab camp arrived to pick the badly wounded militants and drove them back to the base for treatment.

The incident happened at Kashin, located 50 kilometers from the Kenyan border with Somalia.

Kenyan security forces visited the scene and collected some materials for further investigations.

In the past few years, Al-Shabaab militants have been planting landmines on the roads in the region targeting target security agents on patrol. Dozens of police officers have been killed in the process.

Did they learn from you tube?

They cannot even assemble a bomb.

The British government and its allies need to confront the “ White Settlers”.

Those are the Fathers of terrorism. Anything else is just putting band aids on cancer.

Shabaab idiots, we are aware u do not like anyone attending school, but having a small bit of education could have helped u in reading n understanding the instructions provided. Anyway nobody will miss u, hope u burn in Hell for all the innocent Kenyans, Tanzania and Somalis u have killed.