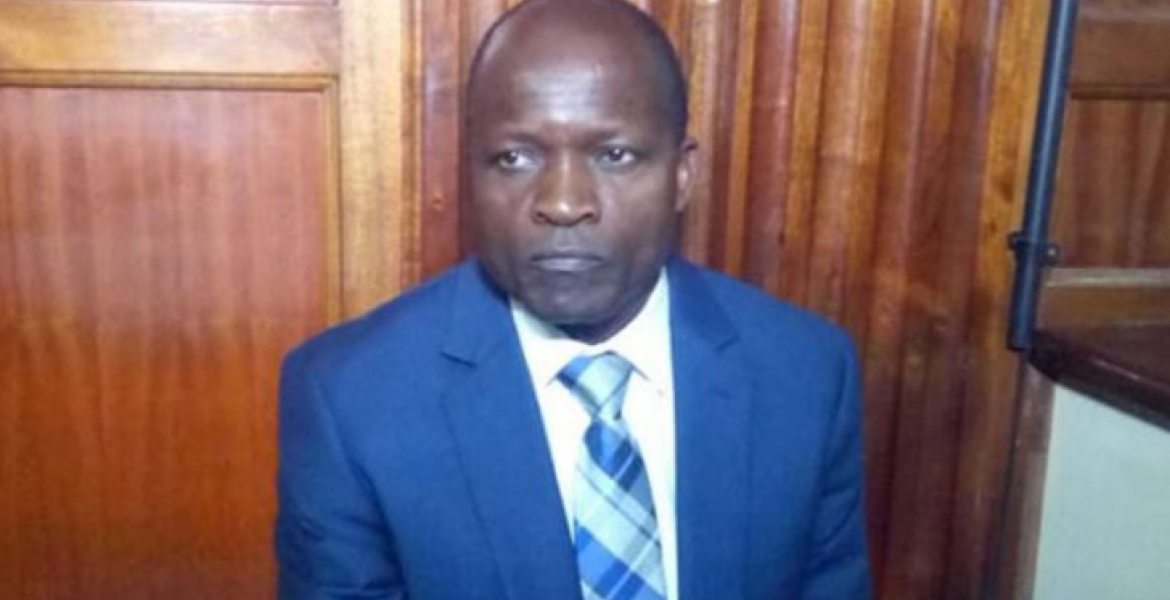 The unanimous decision was arrived at during an extra-ordinary delegate’s convention held at Maranatha Faith Centre in Migori on Saturday.

ODM Chairman and Suna East MP John Mbadi, who chaired the meeting, said delegates found Governor Obado unfit to hold office having been charged with embezzlement of county funds alongside members of his family.

He indicated that the impeachment motion will be tabled in the county assembly on Tuesday and has the support of party leader Raila Odinga.

Mbadi, who dismissed claims that ODM has a personal vendetta against Obado, insisted the party will not tolerate any corrupt individuals especially those holding critical positions.

This week, Migori County Assembly Speaker Boaz Okoth filed a report with police alleging that his life was in danger over the plan to oust Governor Obado.

Obado was arrested and charged last month over the alleged embezzlement of Sh73.4 million from Migori County Government coffers.

Obado and his co-accused, including his four children, pleaded not guilty to the charges and were freed on cash bail. Obado was also barred from accessing his office until his trial is concluded.

Investigations revealed that Obado indirectly received Sh73.4 million from companies that traded with the Migori County Government between 2013 and 2017, according to Director of Public Prosecutions Noordin Haji.

The family is said to have used the funds to acquire a prime property at Loresho Ridge in Nairobi, buy luxury cars, pay school fees, upkeep, and medical bills for Obado’s children in the UK, Scotland, and Australia.

I feel sorry for rising thief who steals with his wife and kids! I wonder who is the parents here? Abado or the thieving kids!?