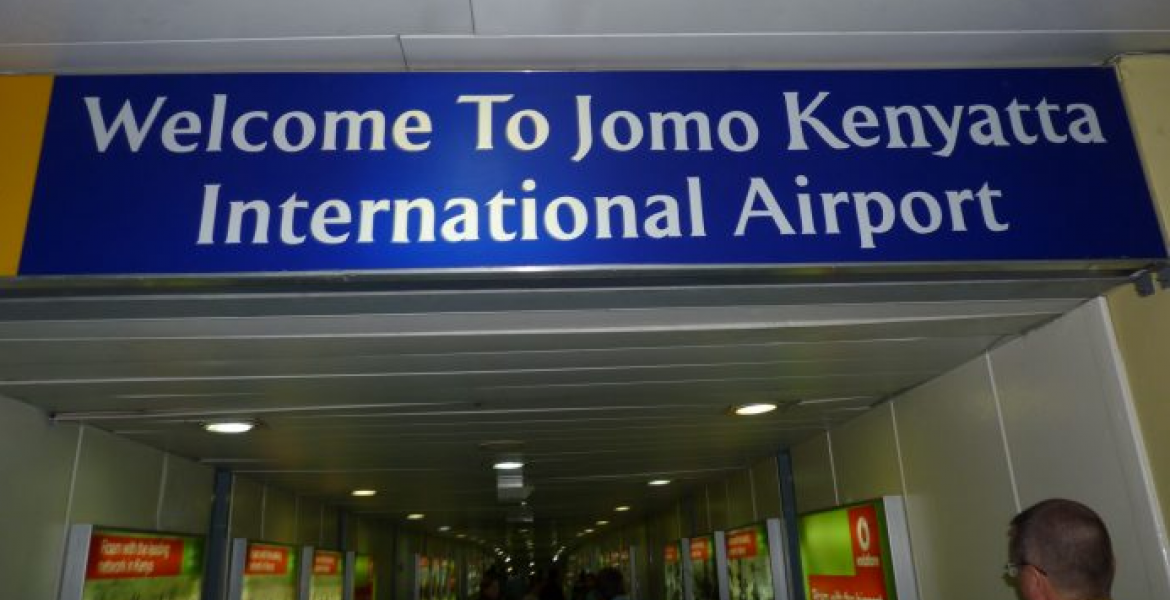 Kenya has included Tanzania in the list of countries whose citizens will not be subjected to 14-day mandatory quarantine upon arrival in Kenya.

Tanzania, which had been left out in the last three lists, was included in the updated list released by the Kenya Civil Aviation Authority (KCAA) on Tuesday.

The exclusion of Tanzania from the past lists sparked a diplomatic row between the two nations with Tanzanian authorities banning a number of Kenyan airlines, including Kenya Airways, from landing in the country.

The new list features 147 countries down from 130 that had been cleared in the previous list released on August 19th.

Kenya reopened its airspace for international flights on August 1st, initially clearing 11 countries before the list grew to 19 and 130.

The Tanzania government declared the country coronavirus-free and stopped carrying out tests and giving updates in late April when the country had recorded 509 cases.

Kenya said only countries with mild or limited community transmission or declining incidences of Covid-19 infections would be cleared.

Without tests and data on infections, Kenya was worried about Tanzania’s Covid-19 status, hence the decision to omit it from the list of cleared countries.

MAGUFULI needs to hold online classes for the other African leaders.