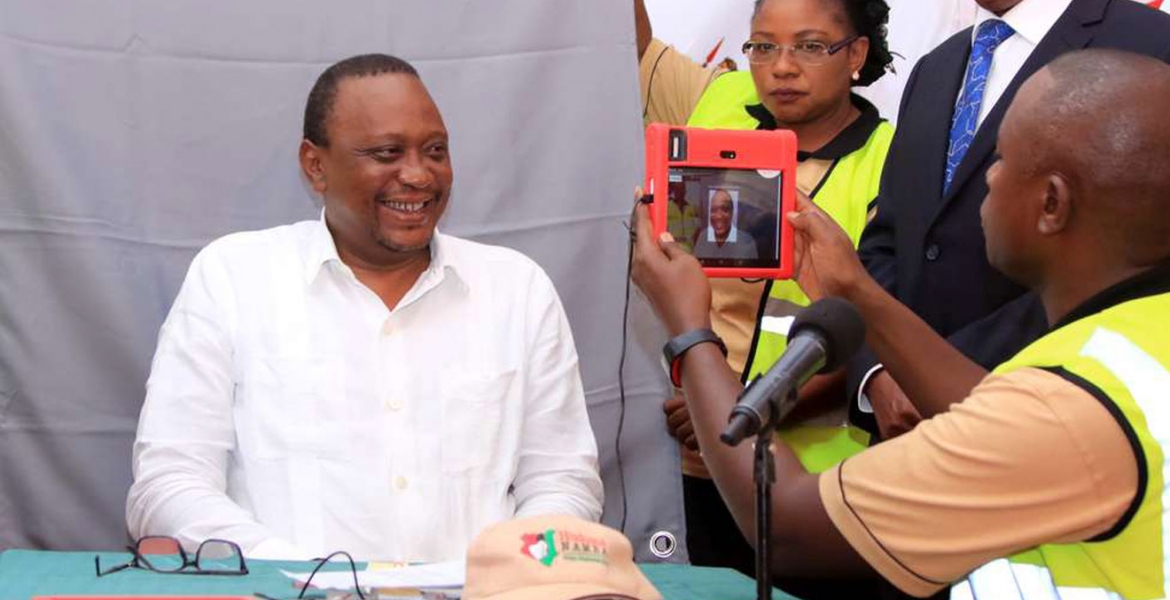 The government is set to roll out the second round of Huduma Namba mass registration, Interior Principal Secretary Dr. Karanja Kibicho has said.

Appearing before the National Assembly Delegated Legislation Committee on Wednesday, PS Kibicho said the listing exercise will be launched in the coming weeks while the mass production of e-cards will commence in December.

“Everybody will have an opportunity through either the mass registration session two, or themselves walking to the registrar of persons in future if they also miss out because this will be continuous process to eternity,” Kibicho told the Committee.

“All the data of those who took part in Huduma Namba has been merged and cleaned up, we have created a state of the art data center…we had to create both the redundancies and a data center that we would be sure keeps this data safe.”

Kibicho explained that the cards will have an electronic cheap containing all the data of a person and Kenyans will no longer need to carry documents such as national IDs, NHIF, and NSSF cards.

He further indicated that the Huduma Namba program is currently at an adjudication process where fingerprints captured during registration are double-checked to make sure they match the ones in the real database.

The first Huduma Namba mass listing exercise was launched by President Kenyatta in April last year. The government said data of over 37 million Kenyans residing in the country and abroad was captured during 45-day exercise.

In January this year, the High Court in Nairobi paved the way for the government to implement the Huduma Namba program after dismissing a case challenging its legality.

Before u start the 2nd round what happened to the cards promised in the first round. This damn thing is a joke.

What a joke? Look for a way to kula pesa ya GoK

Comedy at its best,this government is a Joke. I hope the citizens won't be fooled this time to stand in long queues

Are they serious?Hiyo ni bangi

What is the purpose of HUDUMA number if it is note a comparsury under the law?How much did Uhuru & Co.gangsters loot from the first round registration?How much does it cost if the ID is sold $50 in Washington DC/USA?Why does the so-called GK prohibit bribery at home but allow Amayo & his thuggery staff to illegally sell Kenyan IDs to any willing buyer?

This will be a perfect way to spread Covid-19. Why are public funds being wasted on white elephants when we cannot fund counties?