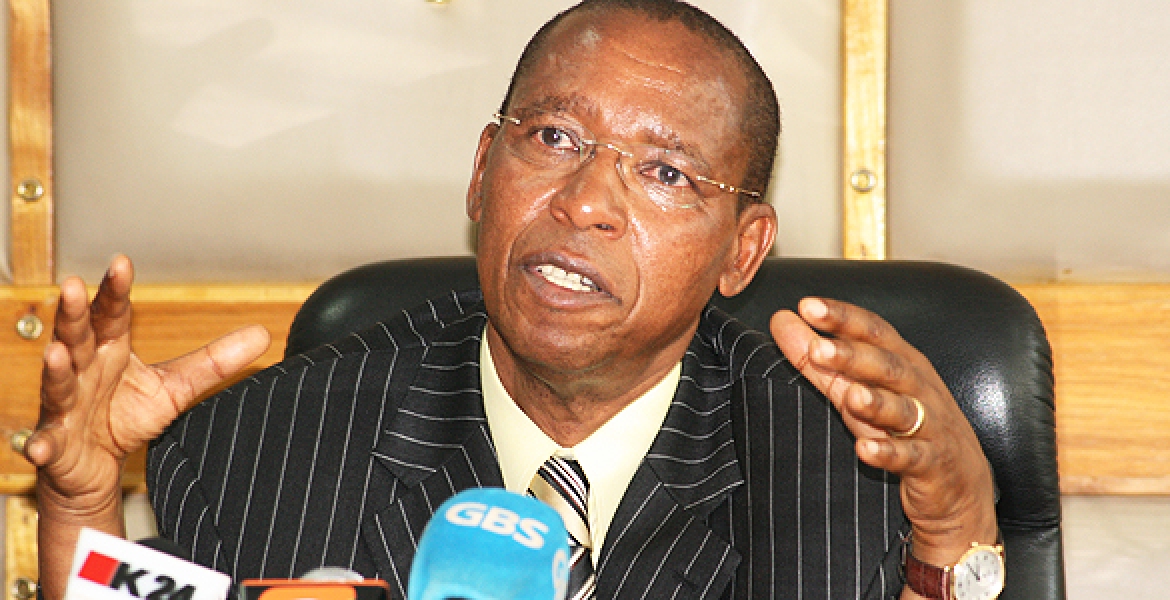 An inquest has ruled out foul play in the death of former Makueni Senator Mutula Kilonzo seven years ago.

On Tuesday, senior resident magistrate B.B Bartoo ruled that there is no evidence of a cover-up in the death and ordered a closure of the matter.

“I hereby order that this inquest in line with section 386 of the criminal procedure code be closed with no further police action unless any new evidence is unearthed,” he ruled.

He added: “The family of the deceased and indeed many Kenyans treated this death with a lot of suspicions, it is important to note that there was no evidence presented pointing a finger to any individual.”

The lifeless body of Mutula was found in his bed at Kwa Kyelu Ranch by his workers on April 27th, 2013.

A postmortem report established that he died of hemorrhage caused by high blood pressure but his family raised questions on the theory and claimed cover-up. They alleged that samples collected for toxicology analysis were interfered with, adding that Mutula received constant threats prior to his death.

Magistrate Bartoo noted that Dr. Ian Galder, an independent pathologist from the UK, failed to testify or send a report alluding to the alleged interference with the samples.

“It is indeed sad that we lost a dedicated servant to the republic in the manner as it may. I have evaluated all the evidence presented to the court through this inquest and I am in agreement with the state that there is no evidence pointing to any person(s) having a hand in the cause of death of the late Hon Mtula Kilonzo,” he ruled.

Several witnesses including his employees, family members, doctors, and police officers who went to Mutula’s ranch on that day, testified in the inquest.

He was killed by Uhuru Kenyatta.

He was eliminated because he was a ICC witness.

How soon do you guys forget? This dude's engine overheated on him after he took double Viagra dosage. He abandoned his wife in their home in Nairobi, took a mpango wa kando to his hideouts estate in ukambani. He was devouring the merchandise gluttonously when the engine overheated and gave up. Remember what the servant said the next morning: That the door was not locked from inside as he normally does- meaning that the chick bolted out when the game was called out once the only other participant got knocked out.