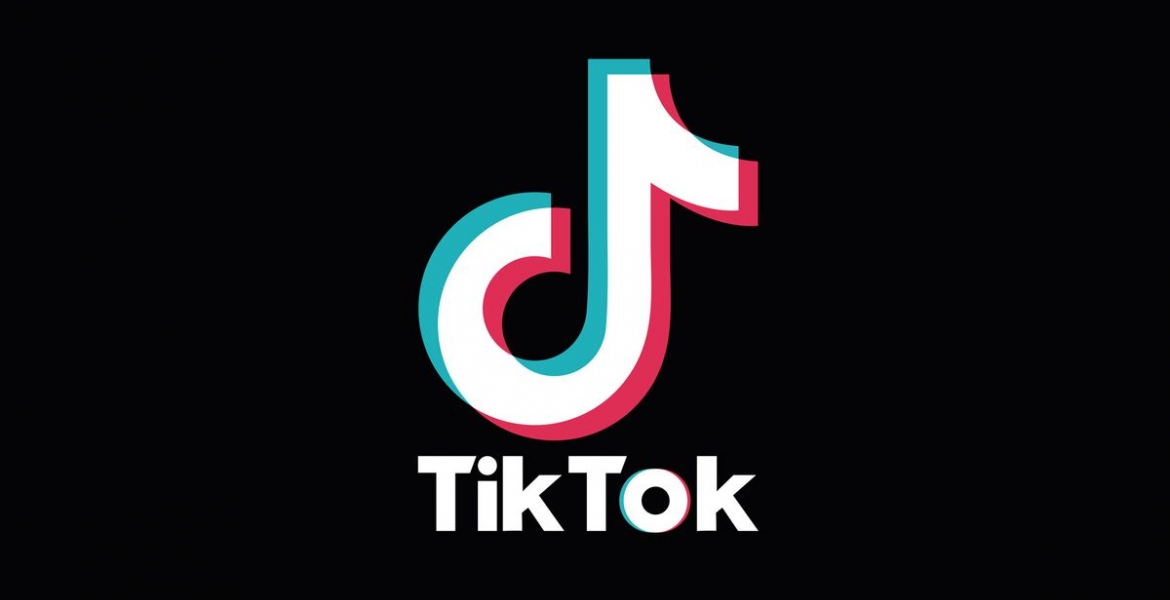 Senators have raised concerns over the security of data provided by Kenyans using video-sharing application, TikTok.

Speaking in the Senate on Thursday, nominated Senator Iman Falhada asked the government to formulate a policy and legal framework to regulate the usage of TikTok.

“There have been serious allegations against the application on the issue of data privacy, the application gathers information on a user’s country location, internet address and type of device allowed.”

“It will also ascertain the user’s exact location, phone contacts and other social media network connections as well as age and phone number,” she said.

TikTok is already being investigated in the US and in some European countries over the app’s security and privacy. These countries fear the data might be shared with Beijing.

“The question does arise to the safety of the data that Kenyans unknowingly provide to the application regarding themselves,” said Senator Falhada.

“The application has created a culture of violence, hate speech, bullying and exchange of sexually explicit content which in some cases are part of the trending topics with millions of posts.”

“This has raised ethical concerns about the app and has contributed negatively to Kenyan society especially during COVID-19 pandemic era when schools have remained closed,” she added.

Contributing to the debate, Senator Isaac Mwaura and his Nandi counterpart Samson Cherargei agreed with Falhada but said the investigation should include all social media platforms.

“It is good to check on how data is utilized but we have also seen how China is blamed because they are dominating markets that were controlled by the West,” said Mwaura.

“It is not right to say it is only one platform from one specific country that is breaching data laws. Let us not just target TikTok but also look into Facebook, Twitter, Instagram and WhatsApp.”

Google collects and sells more private user data than any other company worldwide. USA is banning Chinese apps in retaliation for their apps being forbidden in China. Kenya doesn't have a dog in this fight.