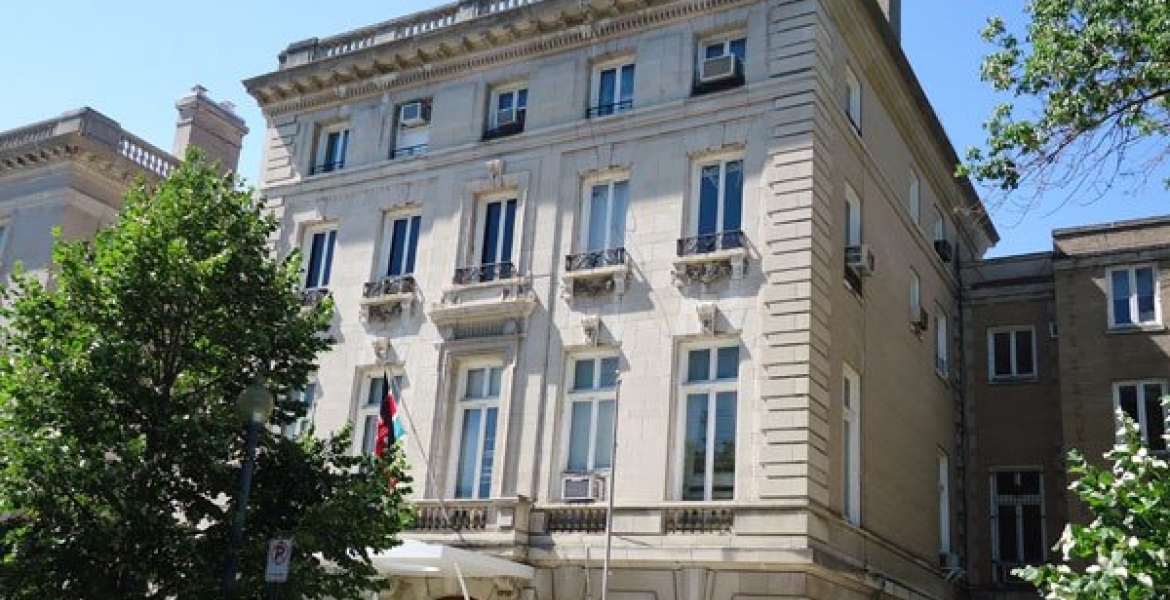 The Foreign Affairs Ministry is seeking to spend at least Sh5 billion annually for the next 15 years to buy houses for Kenyan diplomats abroad.

Foreign Affairs Principal Secretary Amb. Macharia Kamau in a report to parliament said the purchase plan will save the taxpayers more than Sh3 billion spent on rent by foreign missions yearly.

He blamed the ministry’s inability to purchase, replace, and maintain properties abroad on inadequate and uncertain funding and wants the funds ring-fenced.

“Austerity measures normally make the ministry’s plan for ongoing construction projects and maintenance plans hard. For instance, in Pretoria and Mogadishu, the construction has taken about five years instead of the 18 months original contract period,” Macharia says in the report.

He pointed out that a majority of government-owned properties in foreign countries are old having been acquired in the early years of Kenya’s diplomacy.

Macharia’s report is in response to the National Assembly’s Defense and Foreign Relations Committee inspection report that exposed the deplorable state of Kenya’s embassies in 10 missions.

“The iron sheet roof and supporting structure had deteriorated extensively and there was evidence of general leakages. Gutters and down water pipes were extensively corroded,” the report said about Kenya’s embassy in Washington, DC.

The committee further noted that the official residence of Kenya’s representative to the UN (NY) was deserted after the diplomat moved out due to its dilapidated conditions.

Atī diplomats, please. People who do not pick calls and can not help process passports. Can not help when ones life is in danger. Of what good are they?

5 Billion is enough money to buy houses for all the diplomats, what the hell do u mean 5 Billion for the next 15 years. This money should be used to fix the services in all of the Kenyan consulates as service is poor n please hire professionals as the Staff in the LA Consulate r the worst and if any of them read this, Fuck You.

Use that money to develop Kenya! The diplomats can live in an apartment just like any body else!

What do they actually do in real life?

Close all the embassies.They are useless

Our country is very Rich that it afford no buy homes for "doer no ting" diplomats. I pity the ordinary Kenyans who have to foot that bill while they continue to struggle on daily basis.

Our country is very Rich that it afford to buy homes for "doer no ting" diplomats. I pity the ordinary Kenyans who have to foot corrupt bills while they themselves continue to struggle on daily basis.

Which way is Kenya going? Soon there will be no need of Brick and Motor embassies. Everything will be virtue and people will go back to their homeland. No students going physically abroad, all will remain in their homeland.
The future of useless embassies is doomed.
Invest that money in our local history. No foreign history and geography as students do not have to deal with foreign weather and discrimination.
We are heading to a new world where water and oil will no longer be mixed but will be separated!!
Let our leaders see the light!!

Misplaced priorities when treasury is discussing about borrowing 1 extra trillions shillings to overburden the future generations even more! Stop this nasty habit of borrowing from China, US and other places! You are putting us in a huge debt burden jeopardy!