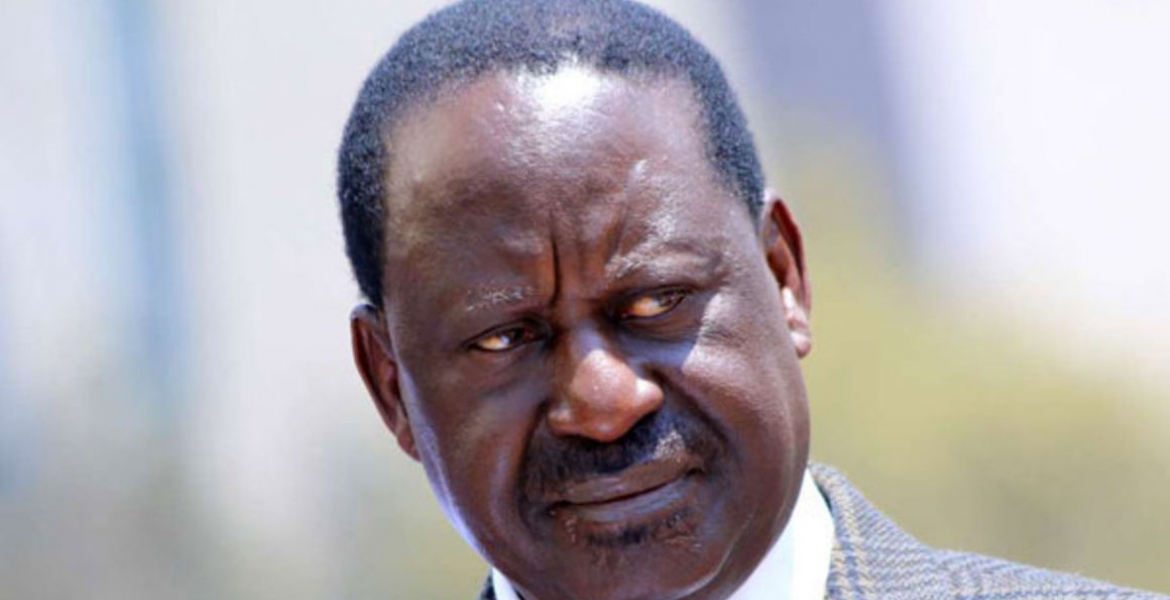 Independent Electoral and Boundaries Commission (IEBC) has differed with ODM leader Raila Odinga over how much it would cost to hold a referendum.

Last month, Odinga insisted a referendum to introduce changes to the 2010 constitution will be held before the 2022 general election, saying the exercise should cost the taxpayer no more than Sh2 billion.

“A referendum does not have to cost billions…It’s because of corruption in this country that elections cost us over Sh40 billion. A referendum does not need to cost more than Sh2 billion…there is money to do it, and we’re going to teach Mr. Chebukati [IEBC chairman] how to do it,” said Odinga.

But on Friday, IEBC Commissioner Boya Molu termed Odinga’s estimate as impractical, saying at least Sh10 billion is required to organize and hold a referendum.

"I may not be able to give you exact figure but going by the last presidential repeat elections, a referendum will not cost less than Sh10 billion," Molu said.

He added:" On election day you hire not less than 50,000 vehicles and you cannot get a vehicle for less than Sh10,000. We also have to hire 350,000 poll officials on election day. You must transport all of them and feed them for some days.”

Odinga and President Uhuru are pushing for a referendum through the Building Bridges Initiative (BBI), which resulted from their March 9th, 2018 handshake.

The two are soon expected to receive a final report from the BBI taskforce, which will pave the way for the referendum.

We your finished BBI we will still want secession.

You can not get a vehicle for less than 10k? You have to feed poll workers yet they are getting paid? Transport them back to their homes? Wow this is interesting.
Transport may be needed in some areas but not others lets get real. This is how IEBC eats money by hiking everything.

There is a court appeal filed. The Kenyans taxpayers reject change of constitution while the 2010 one is not fully implemented . BBI is (BE BY I) so that our dynasty keep on top of stupid kenyans -devolution should be given a chance and we now have them thief governors are not being spared .the bloated government raila and uhuru want is for their own personal gain . we will not accept we must refuse to go for referendum it make no sense only sense of waste of taxpayers money. How comes now they are best of friends ? selfishness

At this rate This cow will be dead soon.
UHURU, Raila,RUTO etc have milked it dry..now they are draining the last drops of blood before this cow is passed on to the next generation on a life support machine or dead.

Who in Kenya wants / needs a referendum? Why push something forcefully down our throats against our will & then charge us? Why don’t Raila & Uhuru combine their households & hold a little referendum there ndio watosheke? Wasituletee!!