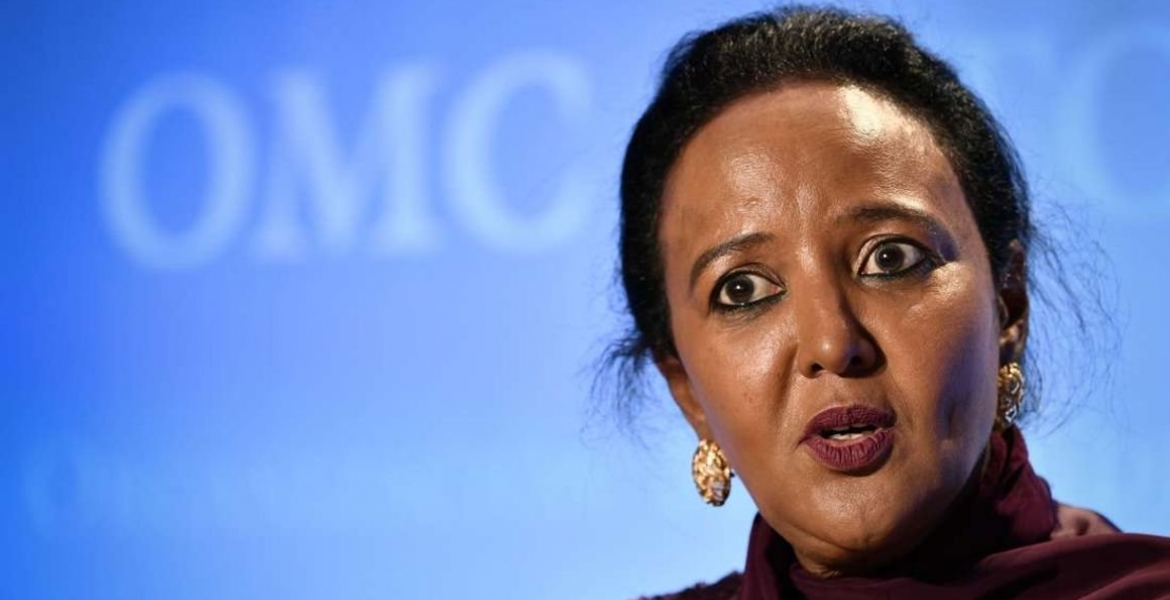 Kenya’s Amina Mohamed has made it to the next round of tests in the race for the World Trade Organization (WTO) director-general seat.

Amina was cleared alongside four other candidates after who convinced member states of her capabilities, WTO General Council Chair David Walker said on Friday.

Walker said the five were retained following a two-week consultation between envoys of the 164-member WTO. He said they will stay in the race after they secured “the broadest and deepest support from the WTO membership.”

The four will go head-to-head in the next round that runs from September 24th to October 6th, after which three will be eliminated with the other two moving to the final stage.

“Members consider all highly qualified and respected individuals. I would also like to pay tribute to the dignified manner in which they, their delegations, and their Governments have conducted themselves in this process,” Walker said.

Amina, who currently serves as Cabinet Secretary for Sports, contested for the WTO top seat in 2013 but lost tp Brazil’s Roberto Azevêdo a decision made by consensus among member states.

WTO director-general is appointed through consensus and serves for a four-year renewable term.

Amina previously served as Chairperson of all WTO’s highest decision-making bodies including the Ministerial Conference (2015), the General Council (2005), the Dispute Settlement Body (2004), and the Trade Policy Review Body (2004).