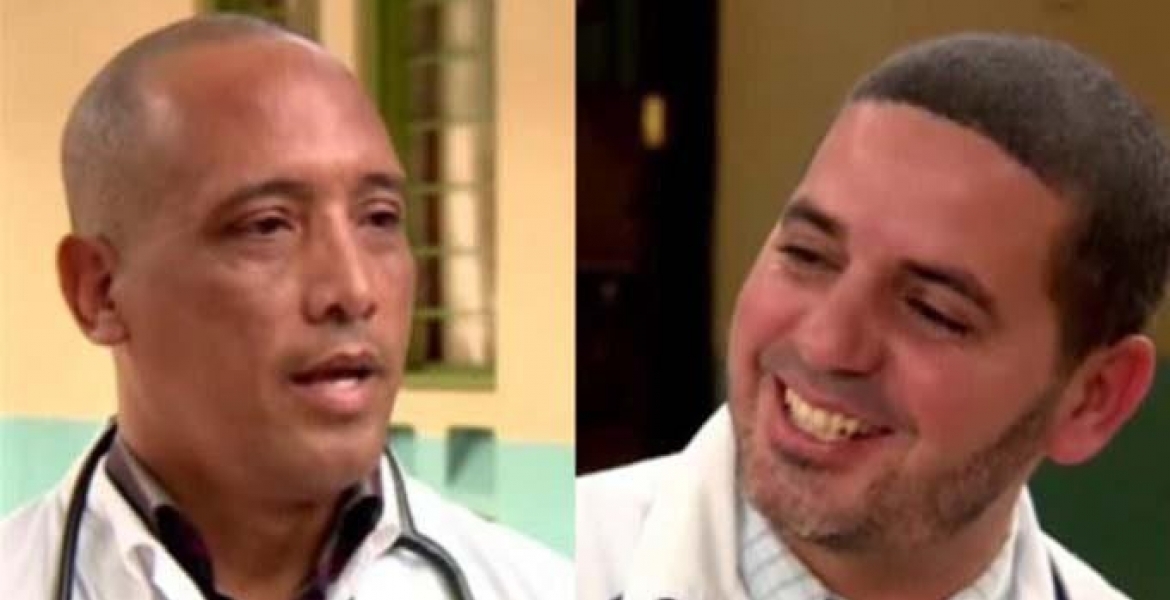 Two Cuban doctors abducted in Kenya last year have finally been freed after 18 months of captivity in Somalia.

The two, Landy Rodriguez (a surgeon) and Herrera Correa (general practitioner), were kidnapped by Al-Shabaab militants in April 2019 in Mandera town, where they worked.

They were released last weekend after months of negotiations, according to Cuba’s Foreign Minister Bruno Rodríguez.

“I had a telephone conversation with the Foreign Minister of Somalia Mr. Ahmed Isse Awad. I appreciated the support and efforts of your government to guarantee the safe return of our kidnapped doctors. We highlight the will to strengthen bilateral ties between the two governments,” he said on Twitter.

Rodriguez and Correa were headed to work when their vehicle was attacked by Al-Shabaab insurgents, who killed their bodyguard before kidnapping the two. It remains unclear where the two doctors were taken after their release.

The two were part of a 100-member Cuban medical team sent to work in Kenya in June 2018 under an agreement between the two countries.

There were reports that the abductors were demanding $1.5 million (Sh150 million) to free the two but the then Foreign Affairs Cabinet Secretary Monica Juma said Kenya would not negotiate with terrorists. She ruled out ransom negotiations with the militants and exuded confidence that an operation to rescue the two would be successful.

“We believe that we’ll secure their release in the ongoing security operation but as a matter of policy, the government does not negotiate a ransom."

"We’re hopeful that we shall retrieve the doctors safely back home,” CS Juma said during a press briefing in Nairobi.

Al shabab was able to order Trauma specialists from Cuba through the kenyan government.

Let that sink in.

The fake terrorism and anti-terrorism war needs to end.
You cannot claim to be fighting terrorism while providing specialized treatment to the terrorists.