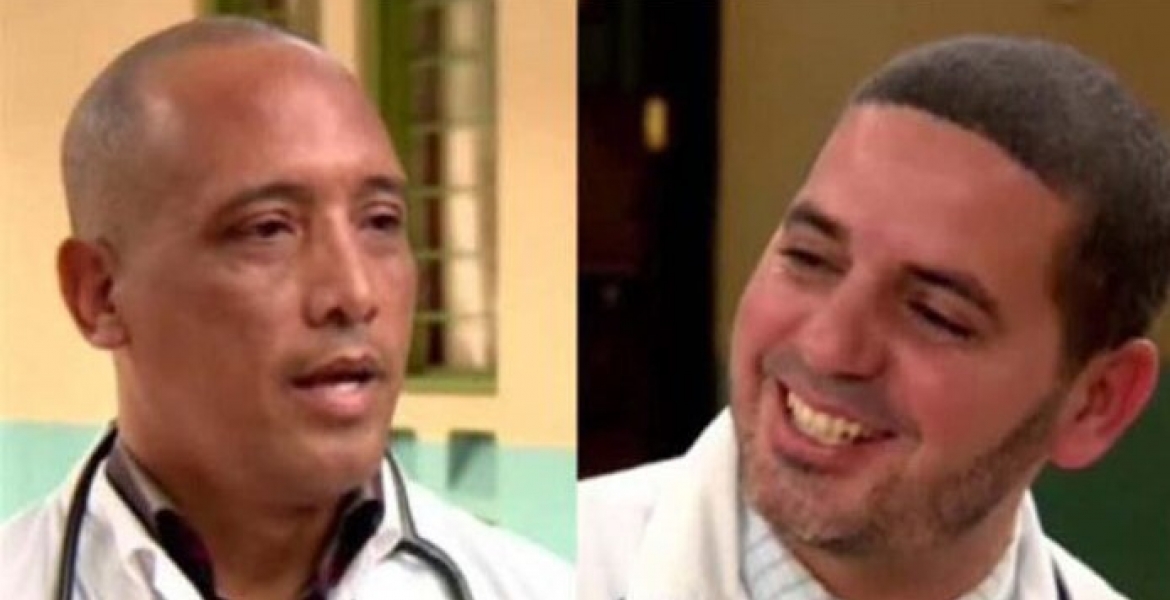 The Cuban Foreign Affairs Ministry has refuted reports that two Cuban doctors kidnapped in Kenya last year were released after 18 months of captivity in Somalia.

Various outlets on Wednesday reported that the two, Landy Rodriguez and Herera Correa, were freed last weekend by Al-Shabaab after months of negotiations.

But in a statement on Wednesday, Cuba Foreign Affairs director-general Juan Antonio Fernández Palacios said the reports are false.

"Juan Antonio Fernández Palacios, general director of Press, Communication and Image of the Ministry of Foreign Affairs of Cuba, denies the information that has circulated and that has been replicated by various media and on digital social networks, about the alleged release of the two kidnapped Cuban doctors, Assel Herrera Correa and Landy Rodríguez Hernández."

"The director of the Foreign Ministry assured that the government authorities are  following this issue closely, which arouses the greatest interest on the part of our people. The efforts and enormous efforts continue to guarantee the release and safe return to the homeland of our two health collaborators, " the statement read.

The two medics were being driven to work in Mandera town when two salon cars blocked their way, shot and killed one of their police bodyguards before abducting them.

A senior Somali intelligence official reportedly told The Associated Press that the doctors were released over the weekend but declined to give further details. The official spoke on condition of anonymity as he is not authorized to speak to the media.

The two were part of a 100-member Cuban medical team sent to work in Kenya in June 2018 under an agreement between the two countries.

The media owes us an explanation on where the original story came from. At least, they should own up to their mistake and apologize to their readers.