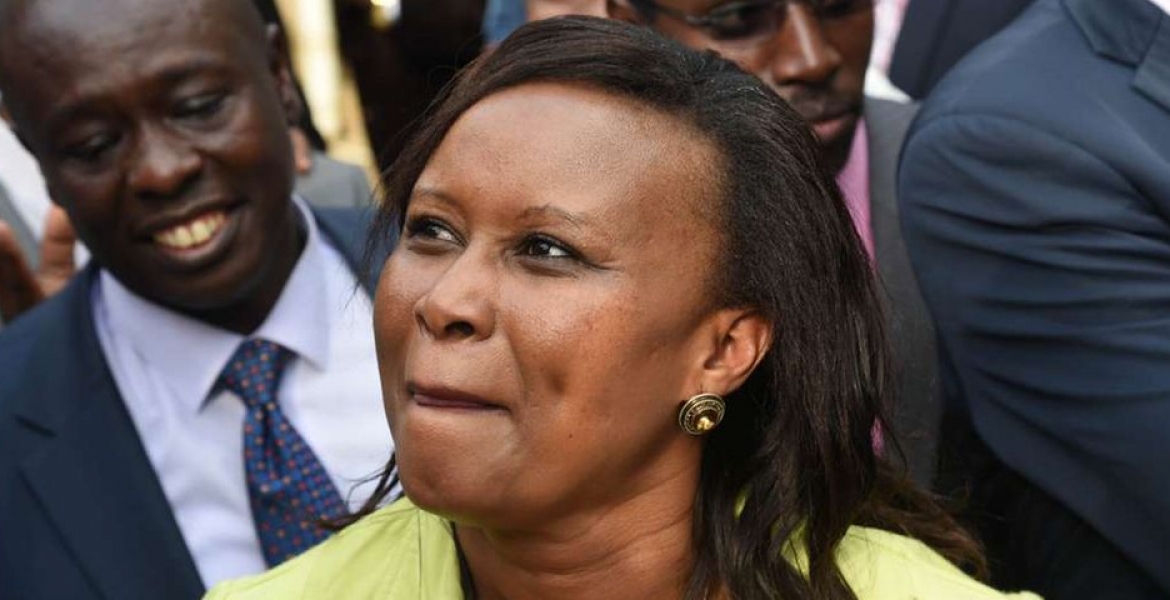 Residents of Gatundu North Constituency are set to return to the ballot to elect a new MP after the election of Annie Wanjiku Kibe was annulled by the High Court.

On Tuesday, Justice Weldon Korir declared the seat vacant after finding out that Mrs. Kibe was not validly elected citing violation of election laws.

He directed the Independent Electoral and Boundaries Commission (IEBC) to conduct a fresh election in accordance with the law.

The case was filed by former Gatundu North MP Clement Kung'u Waibara, who argued that Mrs. Kibe was not qualified to run for the seat because she had not resigned as a nominated MCA.

“Even though she had the option to resign, there is no evidence that she did so prior to or after her nomination (by the Jubilee Party). In the circumstances, Ms Wanjiku was as at the date of her nomination still a sitting MCA enjoying attendant monetary and non-monetary benefits,” Waibara said in court documents.

The court agreed with the petitioner’s argument, stating that the election of Mrs. Kibe was unconstitutional as she did not qualify to vie for the parliamentary seat because she was still serving as a nominated MCA in 2013.

Justice Korir directed the Deputy Registrar to forward the ruling to the Speaker of the National Assembly for appropriate action.

Just merge GN and GS and give the leadership to Moses Kuria smh!

I agree... is she going to return the salary she has receive the last two years.