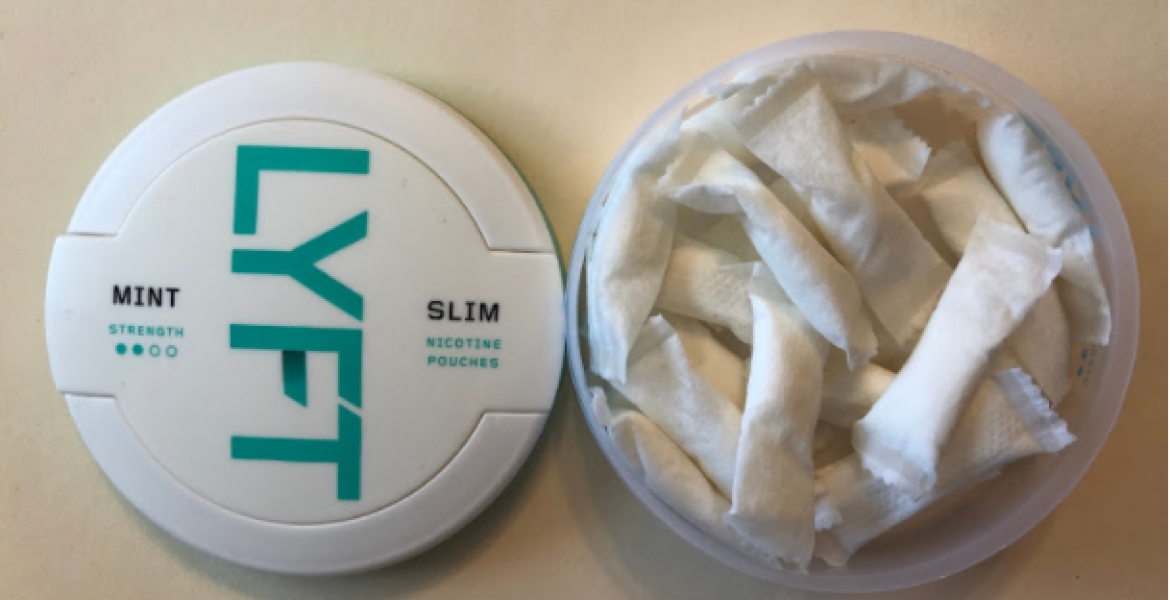 The government has ordered the deregistration of popular nicotine pouches known as LYFT.

Health Cabinet Secretary Mutahi Kagwe in a letter to the Pharmacy and Poisons Board CEO Fred Siyoi said the pouches were registered and licensed illegally and want them delisted.

Kagwe said the licensing was done contrary to the provisions of Section 25 of the Pharmacy and Poisons Act CAP 224.

“The nicotine pouches neither meet the descriptions of ‘Part I Poison’ nor “Part II poison’ as prescribed in the Act,” the letter reads.

“Further, the manner in which the product is sold to the public does not meet the provisions of Section 23 of CAP 244 as required. In view of the above, therefore, you are required to furnish the ministry with a comprehensive report on the criteria used and circumstances leading to the registration and licensing of the product under the Pharmacy and Poisons Act.”

LYFT was introduced into the market late last year and gained popularity among Kenyans during the Covid-19 pandemic period when nightclubs and other entertainment joints were shut down.

It is marketed by British American Tobacco (BAT), and there were reports that the company had obtained permission to set up a manufacturing plant for the product in the country. LYFT is mainly imported from Sweden.

Following a rise in its usage, different groups including Kenya Tobacco Control Alliance, National Taxpayers Association, the Non-Communicable Diseases Alliance of Kenya, the International Institute for Legislative Affairs, and the Kenya Network of Cancer Organizations have been pressuring the government to ban it, arguing that it causes addiction hence destroying the lives of youths.

The tobacco-free product is marketed as an alternative to cigarettes for addicted smokers. The pouch is normally placed inside the mouth between the lip and gums for extended periods.

This pouches will be back.
BAT will bribe you all or someone higher than Kagwe.