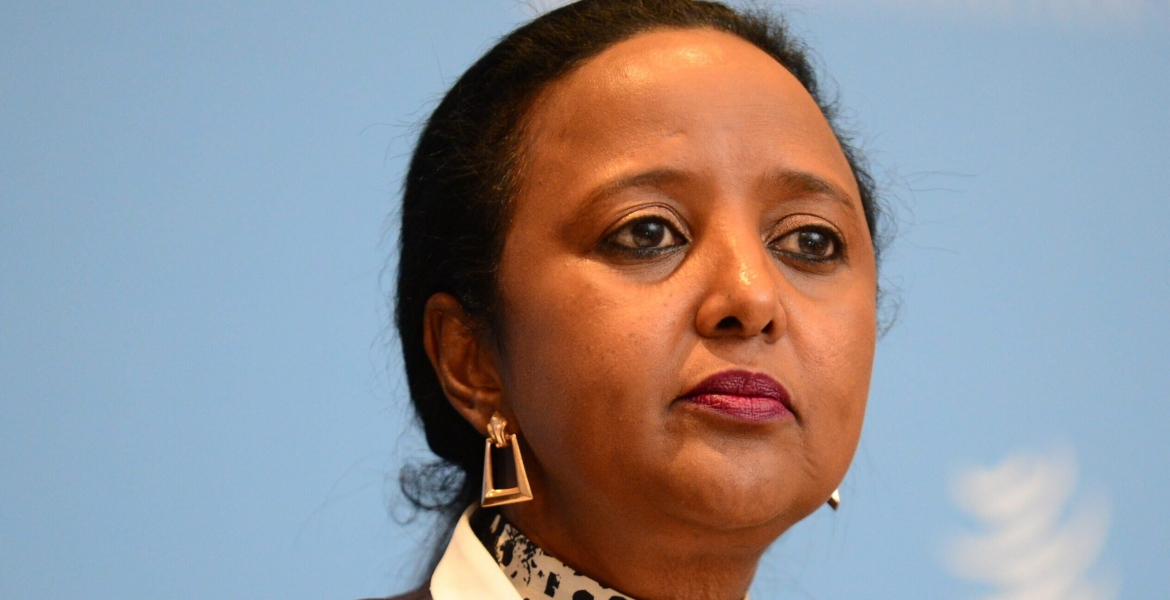 Amina failed to progress to the final round of the race alongside two other candidates; Liam Fox from the United Kingdom, and Saudi Arabia’s Mohammad Maziad Al-Tuwaijri.

The three did not garner enough support from WTO’s member states, according to Bloomberg News.

The elimination of the three means Nigeria’s Ngozi Okonjo-Iweala will go head-to-head for the seat with Yoo Myung-hee of South Korea in the final round.

The two finalists will officially be announced on Thursday morning in Geneva, Switzerland.

“By advancing two women to the final round of the selection process, the WTO will likely have the first female director-general in its 25-year history,” Bloomberg said in a report.

The WTO director-general seat fell vacant after the resignation of Brazilian Roberto Azevedo in August this year.

This becomes Amina’s second time to unsuccessfully contest for the seat after she lost to Azevêdo in the final round in 2013 through a decision made by consensus among member states.

We all knew that this was coming.

@hypocrite...seems ur dick thinks better than ur head.Give credit where its due or just shut up.

You think with your dick?

Corruption have consequences. A bigly let-down by her boss Govt corruption reputation. She flopped because of the looting of COVID-19 funds by the Rats inside Uhunye Govts. Ufisadi una matokeo yake. Amina Mo, resign your ass from that corrupt Govt you serve in. Perhaps you would have a better shot next time.

i was wondering why she want to head WTO where as she has no education/training in that direction neither experience. Recently she failed in AU contest after the government spent a lot of tax payer money to promote her . I hope she will be happy with the current job even though she does not deserve it

This kind of bullshit doesn’t last long outside Kenya.

She is not qualified for the job i don't know why she think she is! she already spent thousands of taxpayer money to vie for AU commission chair . how did she think WTO would work out for her. She has been very lucky to be a CS but in Kenya style anyone can be CS

This woman is a fraud. Something not right about her nominations.

Why is Uhuru promoting this zero achievement failure for so many posts and failing serially? Is there something here? Iko kitu?