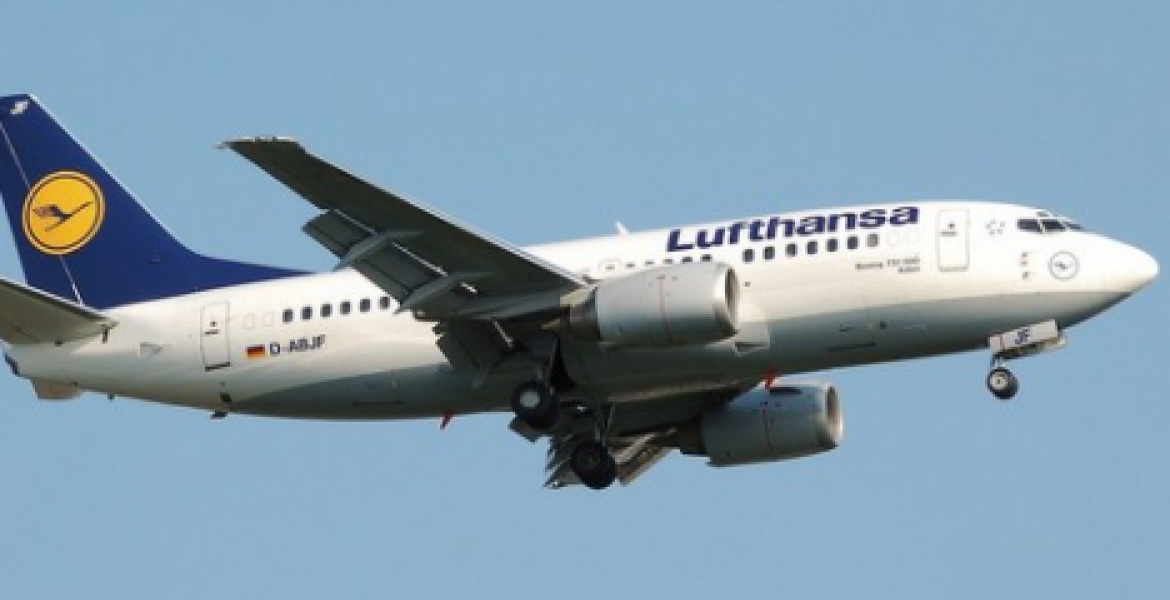 Lufthansa, Germany’s largest airline, is set to launch direct flights to the coastal city of Mombasa as it looks to strengthen its footprint in East Africa.

The carrier announced it will operate two weekly flights between Frankfurt and Mombasa on its sister carrier Eurowings starting March 31st, 2021.

The move is expected to increase competition for airlines operating between Europe and East Africa including Kenya Airways.

“East Africa remains an important part of the Lufthansa Group’s Africa network even throughout this unprecedented crisis.”

The airline is mainly targeting European holidaymakers who frequent destinations at the Kenyan coast, which will give a boost to the country’s tourism sector.

I welcome the good news of Mombasa hub for tourism