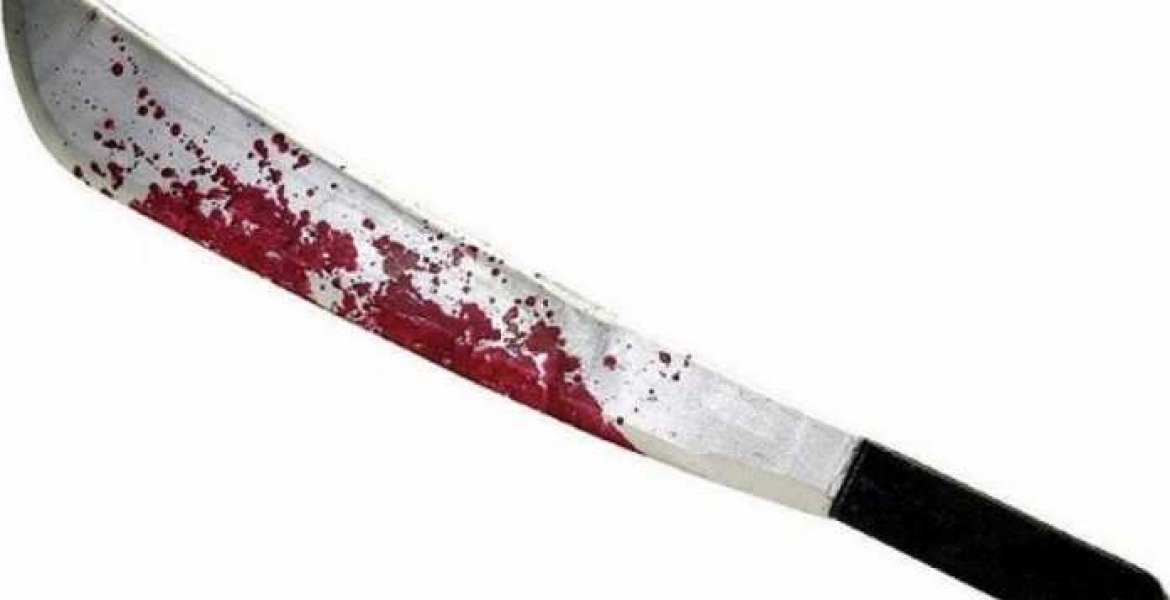 A policewoman attached to Wote police station in Makueni County has been arrested for allegedly chopping off a lawyer’s hand.

Nancy Njeri is said to have attacked the lawyer identified as Onesmus Masaku using a machete at his house on Wednesday night.

Earlier reports claimed that the lawyer attempted to rape the officer, prompting her to defend herself. The lawyer, according to a police report, had invited Njeri to his house to supposedly introduce his girlfriend to her.

But activists stormed Wote police station on Thursday seeking to record a statement on the incident. They accused police of trying to cover up the matter to protect their colleague.

Law Society of Kenya (LSK) President Nelson Havi dismissed claims that Masaku tried to rape Njeri, saying they were lovers and the officer attacked the lawyer after he refused to marry her.

“Police in Makueni are complicit in the attempted murder of Lawyer Onesmus Masaku by Policewoman Nancy Nyeri. The two are known lovers and Njeri attempted to kill him after he refused to accede to her demands for marriage. Nancy Njeri should be arrested and charged,” Havi said through Twitter.

Masaku is currently admitted at Kenyatta National Hospital (KNH) in Nairobi and is said to be in critical condition.

There is more than meets the eye here! Not sure why Havi is getting involved in matters that police should be handling! And yes, many lawyers have raped women before and got by with the nasty act! Masaku is lucky he only got his hand cut off!