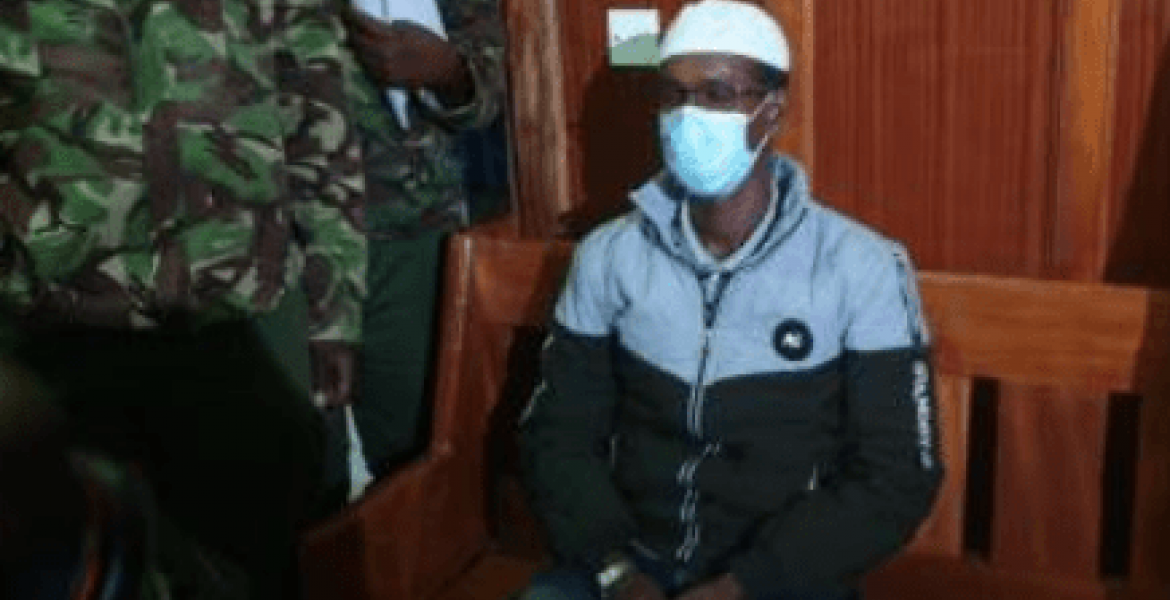 A Westgate Mall terror attack suspect who was acquitted by a Nairobi court on Wednesday has reportedly been kidnapped under unclear circumstances.

Liban Abdillahi Omar was whisked away by gunmen shortly after leaving the Anti-Terror Police Unit (ATPU) headquarters in Upper Hill, Nairobi on Thursday morning in what appeared like an abduction, according to The Star.

Omar had just been cleared by ATPU to go home after Nairobi Chief Magistrate Francis Andayi acquitted him of terror-related charges due to lack of evidence.

“Considering the evidence, I will give the benefit of doubt to the second accused person, that the communication was done by his brother, it wasn’t a link for him to have conspired to commit the offense,” magistrate Andayi noted.

The Star reported that Omar was with his sisters when the gunmen driving in a Subaru hurriedly picked him and sped off. The incident took place near KCB Towers.

But Muslim for Human Rights (Muhuri) pointed an accusing finger at the police, saying they are responsible for his Omar’s ‘abduction.’

“If the police are not satisfied with the ruling they should appeal and follow the laid down processes,” said Muhuri chairman Khelef Khalifa.

Nairobi Central police commander Mark Wanjala said he is not aware of the abduction incident.

It’s could be the kenya police, DCI or the anti-terrorism unit , basically law enforcement in Kenya.

They are the people behind kidnappings in kenya.

You forgot “secession “ . Unless you don’t need today

We want secession. We will speak with our actions.