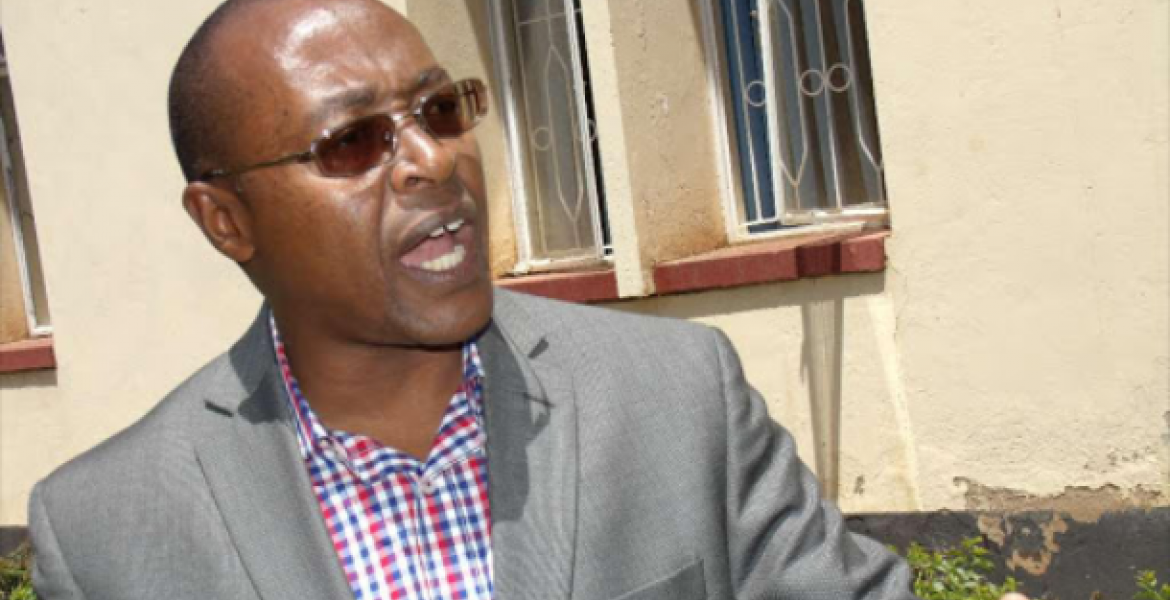 Chomba is said to have collapsed and died while undergoing treatment at the Eldoret Hospital on Saturday morning, according to The Star.

He had been rushed to the facility after developing breathing complications. His passing was confirmed by Uasin Gishu County Assembly Speaker David Kiplagat.

Deputy President William Ruto sent a message of condolence to the family and friends of the vocal MCA, describing him as a "political powerhouse".

"Peter Kiiru Chomba was a political powerhouse, a lustrous debater and a renowned warrior for equal justice, especially for the low-cadre businessmen like Mama Mboga,” he wrote on Twitter.

"Mheshimiwa Chomba was modest but vocal. He was a formidably firm, persistent with an unwavering dedication to public service. We celebrate the marvelous life he led and the indelible legacy that he leaves behind.”

Chomba was the only member of the Uasin Gishu County Assembly from the Kikuyu community. Huruma is the largest ward in the county.