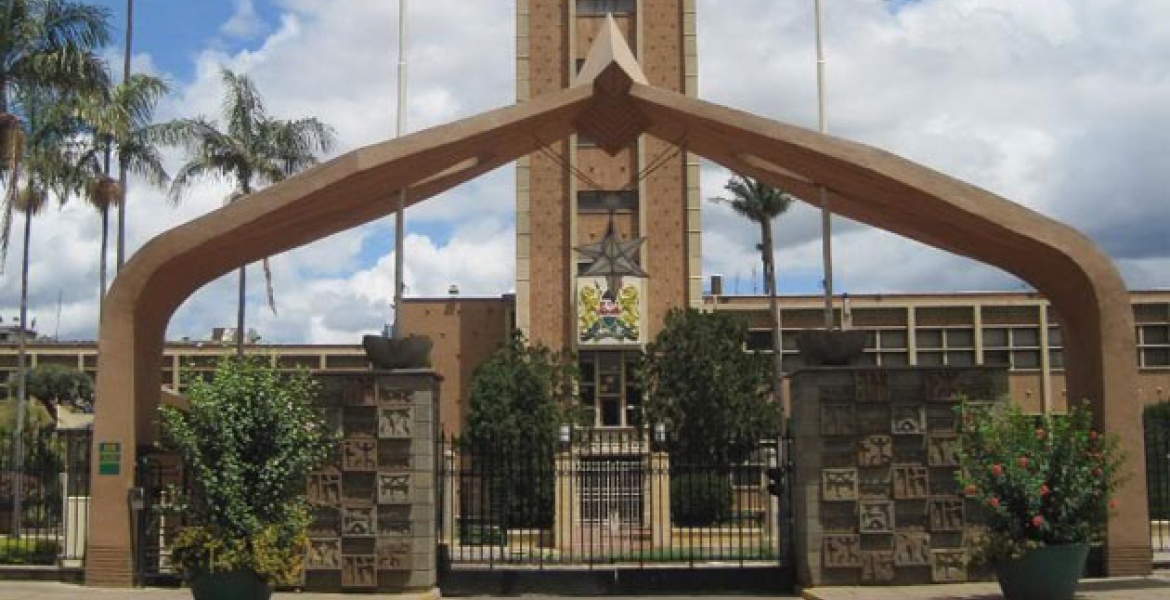 The Law Society of Kenya (LSK) will on Monday hold a protest at Parliament buildings to pile pressure on President Kenyatta to dissolve the August House.

Maraga wants the 12th parliament disbanded over its failure to enact legislation required to implement the two-thirds gender rule as stipulated by the constitution.

Havi sent a letter to Speakers and Clerks of the National Assembly and Senate to inform them of the panned demonstration dubbed ‘Occupy Parliament.

The letter was copied to the Inspector-General of Police to provide necessary security during the protest that will be held at 2.30 pm. The Green Movement party will participate in the demo.

“Parliament stands dissolved by operation of law, on October 12, 2020, should the President of the Republic of Kenya have failed to dissolve it as advised by the Chief Justice,” reads a section of the letter.

Although the High Court issued a restraining order against the dissolution of parliament until a petition by two Kenyans is heard and determined, Havi says President Kenyatta is not a party to the case.

“This is a grave matter, but it must be undertaken here and now, for there to be adherence to the rule of law and constitutionalism,” Havi stated.

LSK has given Kenyatta until Monday midday to implement Maraga’s advisory.

The lawyers are the most corrupt group of people in the Republic of Kenya! They are the single major problem Kenyans are facing today! They should all be be jailed for being corrupt!

LSK should be dissolved for doing nothing about the corruption in the legal system, they have failed to put pressure on corrupt judges and therefore I don't think they should be the champions of challenging the president for failure to dissolve parliament. For a democracy to work people should be allowed to elect their leaders.

Poor spineless lawyers! You will be booted out of there like dirty dogs!

The big question is-How did the more than six million Kenyans including Uhuru,Raila the then executive president Kibaki(an economist who knew Kenya had no resources to fund the useless document) intend to implement the gender rule?Others are most MPs and even Havi and his LSK who never opposed the katiba.Can Havi reveal the names of women he elected in 2017 or like Kiveti thug Keith Kilonzo is not a registered voter?And can prosecutor Haji or judge Maraga tell us how Keith's theft case was concluded?Or was the prosecution vetoed by corruption fighter Uhuru before the judgement?I also wonder why corruption fighters,Uhuru,Haji and Kinoti have never acted on a Nakuru teacher's request for action against jambazi Mrs.Saitot 36 year old child theft case.Majambazi expired Saitot na bibi yake stole a 2 year child from his parents in 1984.

IT AIN'T GONNA HAPPEN. UHURU IS THE MOST INCOMPETENT PRESIDENT IN THE HISTORY OF THE KENYAN POLITICS.HE HAPPENS TO BE THE MOST CORRUPT, HE IS TRYING TO DO WHAT MOI DID WITH KIBAKI....PRODUCTING HIS FAMILY'S ILL GOTTEN WEALTH.