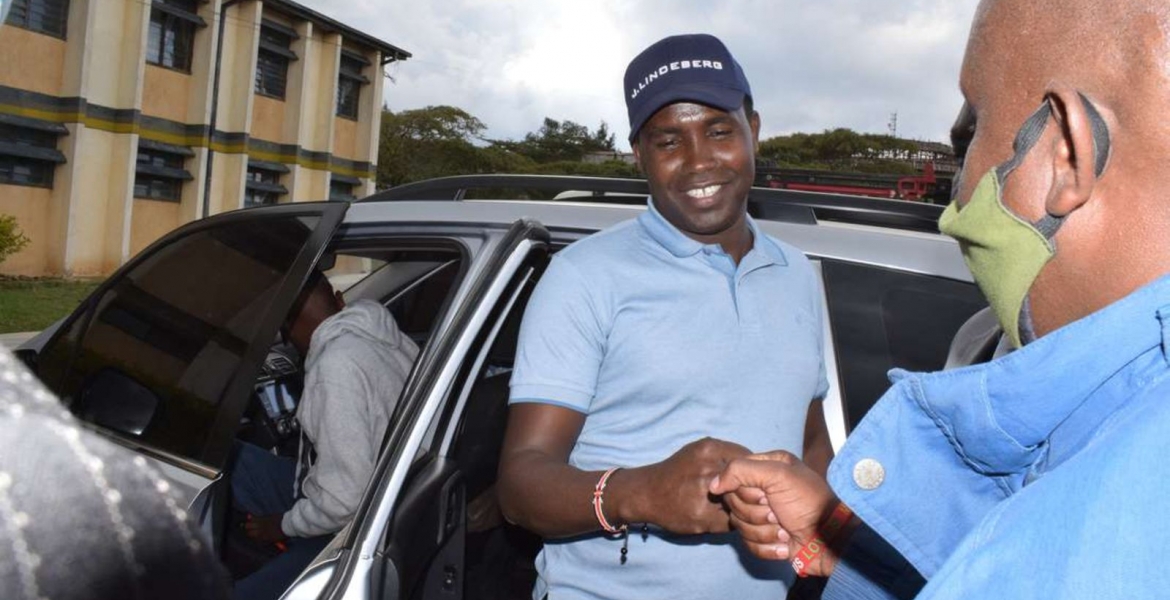 Senator Lelegwe was on his way to Mararal town after attending a meeting in Samburu North on Saturday evening when suspected bandits ambushed and opened fire at his convoy along the highway.

Addressing the media after the incident, Lelegwe said they managed to escape and nobody was hurt during the 7:30 pm incident.

“I was on my way to Maralal when we were attacked. It was a lucky escape and nobody was injured during the incident,” he said.

Confirming the incident, Samburu Central Sub-County police commander Alex Rotich said officers have launched investigations into the occurrence. He added that bandits are notorious in the area and believe they were not aiming at the senator.

“We are still investigating but preliminary findings indicate that they are highway robbers who had no sinister motive against Senator Lelegwe,” said Rotich adding that police are patrolling the area.

Title of the story should have been BANDITS attack IMPUNITY JAMBAZI Lelegwe.These highway robbers did a good job for attacking their ABOVE THE LAW COMRADE.To be precise,highway gangsters and other armed thugs should target these demons/CROOKS who have spoilt Kenya's economy by stealing MUPAKA YA WAGONJWA.Food and medicine are luxurious because of kina Lelegwe,Uhuru,Raila,Ruto,Wanjigi,Murathe & Co.ATTACK ALL THESE MAGATHIAS/MATAKA TAKA.