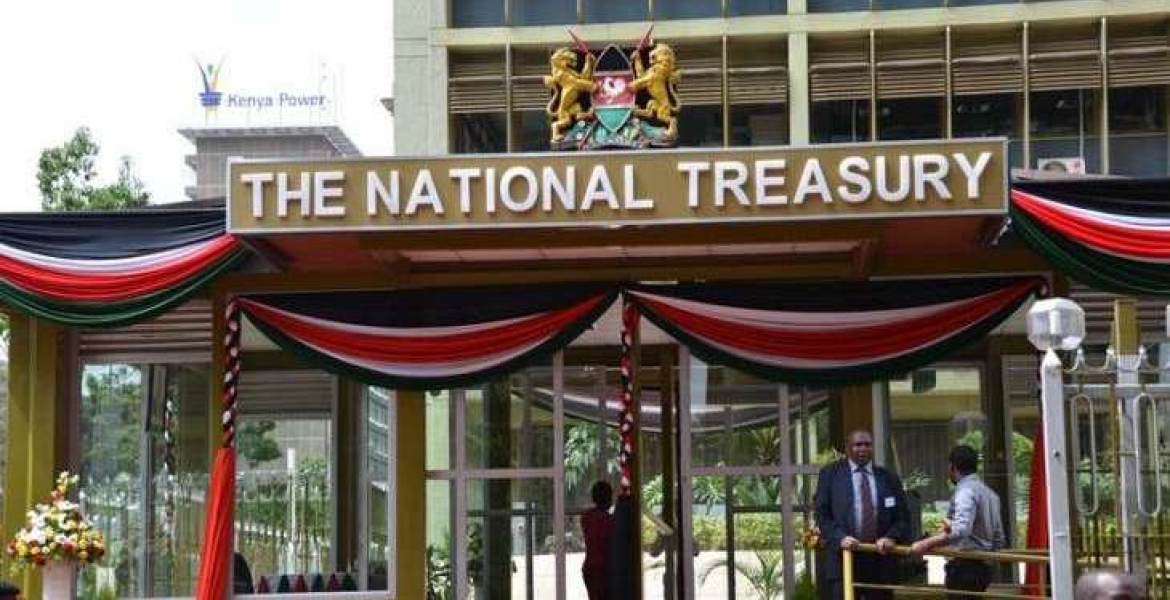 Kenya’s public debt has crossed the Sh7 trillion mark, the latest data from the National Treasury and Central Bank of Kenya (CBK) shows.

The total public debt hit Sh7.1 trillion in August this year down from Sh6 trillion at the beginning of the year.

This means the country added a total of Sh1 trillion to its public debt in eight months courtesy of the unrestricted borrowing in the wake of the Covid-19 pandemic.

External debt surged by 15.6 percent to Sh3.7 trillion between March and August while domestic debt grew by 9.7 percent in the same period to Sh3.4 trillion. A lion’s share of the local debt (67.12 percent) is held in Treasury bonds (T-bills).

The Parliament Budget Office (PBO) in its latest report warned of increased debt pressure amid low domestic revenues and increased expenditure under the Covid-19 crisis.

PBO said the country’s debt is expected to hit Sh7.5 trillion in 2021 while the Sh9 trillion ceiling approved by MPs last year will be surpassed at the end of the 2022/23 fiscal year.

The country’s public debt, which has raised sustainability questions, currently stands at about 70 percent of the GDP. President Kenyatta previously downplayed concerns over the huge debt, saying Kenya must borrow if it is to realize tangible development.

REVOLUTION NOW.It can be BLOODY because ALL ELITE THUGS MUST BE ELIMINATED.Where are Kenyans heading to if they allow kina Uhuru & Co.to continue taking LOANS FOR LOOTING purposes.How will Kenyans recover or pay loans taken to loot after paying salaries for idle and non-performing civil servants?

And Kenyans are still caught up with the whole jerusalema stuff...or random shenanigans while billions are looted.

Yes, let's hedge against the Kenya shilling. More money to be made

..and the tammy borrow-man was out the other day borrowing from Wakoloni. He is so used to easy borrowing with little regard on how the money will be repaid.The elite-in-thieves ni vitambi tuu na Uzembe wa akili.