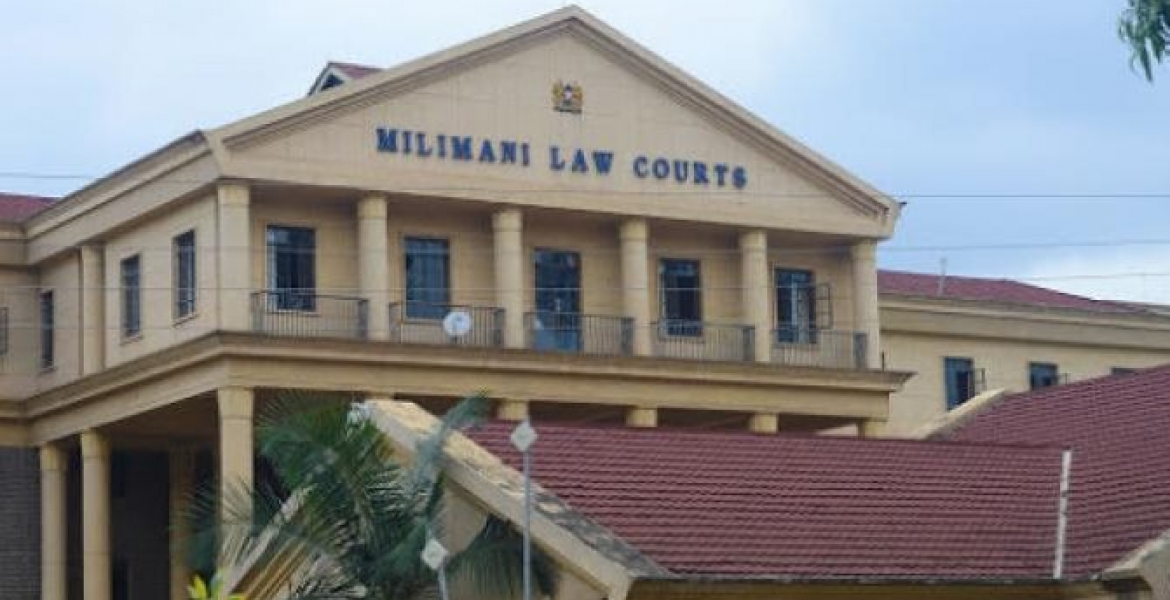 A former Kenyan security guard who sued his employer seeking Sh714,000 for wrongful dismissal has won Sh1,000 as compensation after a five-year court battle.

Daniel Mwanzau filed the case in 2015 after his employer Brink Security Services fired him for reporting to work while drunk. He had worked for the company for 13 years since 2001, The Standard reported.

Mwanzau told the court that the company dismissed him on false allegations and that no tests were done to confirm that he showed up to work while intoxicated.

He added that he was not served with any notice before dismissal neither was he subjected to any disciplinary hearing.

But during cross-examination, Mwanzau admitted he wrote an apology letter to the company promising not to repeat the offense. He also accepted he was issued with warning letters due to misconduct.

While justifying his sacking, Brink Security said Mwanzau failed to report to work on many occasions as well as showing up to work while drunk hence did not deserve any compensation.

Justice Onesmus Makau ruled that the claimant was given an opportunity to defend himself to the employer.

He further ruled that Mwanzau ought to be refunded for his uniform which cost Sh2,400. The court also found the petitioner did not clear with the company and that cost him Sh1,380, leaving him with only Sh1,020 when deducted from the uniform refund.

Goodman, u r a lover of the bottle n even thou u did not get what u wanted, u got Ksh1000 to drown ur anger with. Cheers my friend.