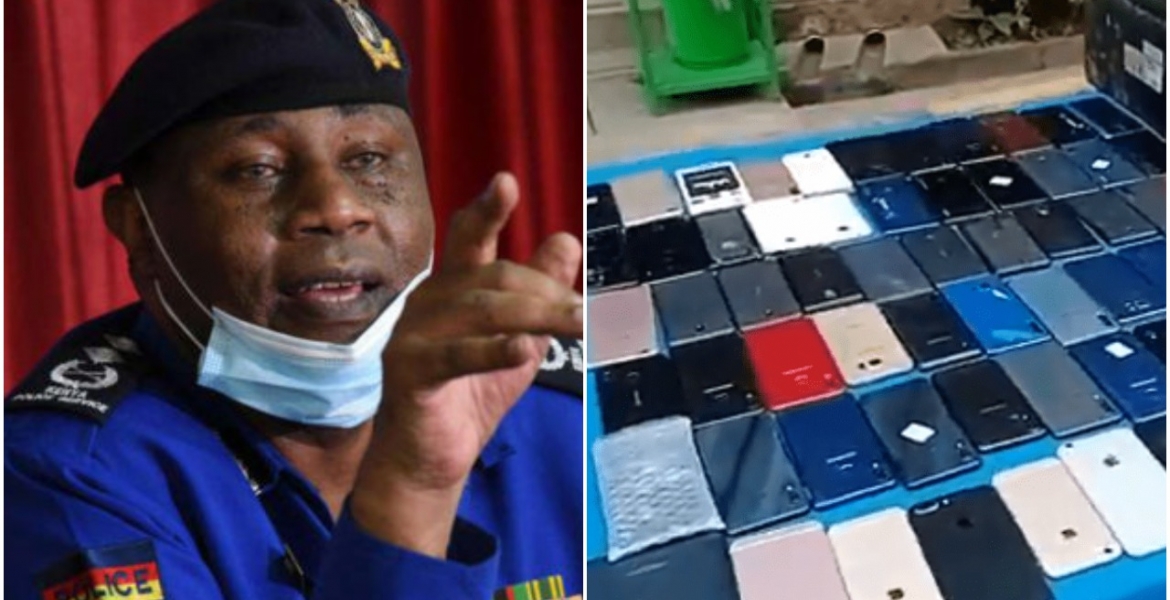 Nairobi Police Commander Rashid Yakub has announced the creation of an anti-mugging squad to deal with rising incidents of robbery within the city.

Speaking during a media briefing on Wednesday, Yakub said the team will deal with cases of pick-pocketing, phone-grabbing, and other petty offenses that have become rampant within the CBD.

He said 11 suspects have been arrested in an operation carried out within the past 48 hours with police recovering several stolen items including 169 mobile phones, cameras, and over 25 laptops and desktop computers.

Yakub urged Kenyans who may have lost any of the recovered items in the recent past to go to the Nairobi Regional Police Headquarters opposite the Integrity House to identify their property by providing proof of ownership.

A similar anti-mugging squad had been formed in January 2018 following a public outcry over increased cases of robbery in the city center.

At the time, Nairobi Governor Mike Sonko said the squad would intensify surveillance in the CBD and residential areas.

"We have responded to the rampant insecurity that has engulfed Nairobi and its environs by forming an anti-mugging squad that will work closely with regular police to combat this vice," Sonko said in a statement.

You need to impose the Michuki rule.

All is needed is more police presence not another flying squad. Why this piece meal policing.