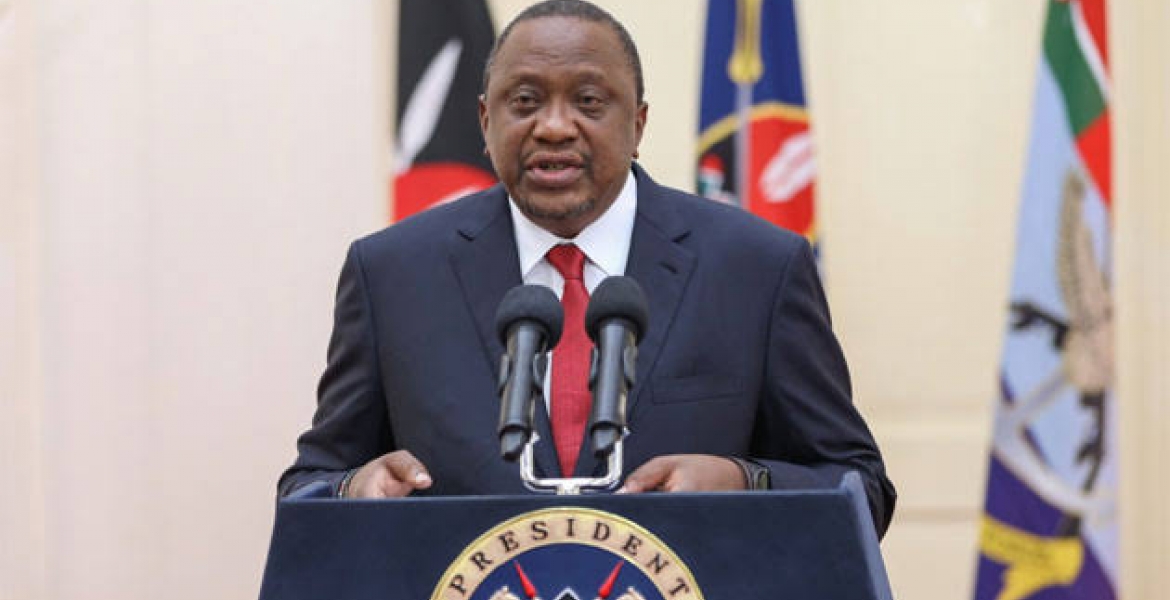 Also in the list of nominees released on Thursday by Head of Public Service Joseph Kinyua is Build Bridges Initiative (BBI) Joint Secretary Amb. Martin Kimani, who has been named Kenya’s new Permanent Representative to the United Nations, New York.

Bla bla bla. what good is it when the embassies dont do anything of rkenyans abroad ?hakuna kazi bwana

... is this really News, at Mwakilishi? We know that sychophants, and those who are loudest in proclaiming their loyalty, are always rewarded. It is not News when it comes to pass. There are stories that I first read on Mwakilishi, which were News, even to Kenyans in Kenya, before Kenyans in Kenya. Not anymore. I think that you are losing your muse, for what readers really want to know. An example is an interesting story, of a Millionaire from Thika in a current online edition of a Kenyan Newspaper. The man, Julius Gitau, disappeared mysteriously, without trace. He had three wives, who did not see eye to eye with each other, two Businesses, and eight vehicles. This is the kind of story, with a complete analysis of the facts, that I first expected to see on Mwakilishi. Not any more. A Political Administration rewarding loyalists is not new, or news. Or even interesting to read.

Why change now and yet the incoming president can dismantle them all?? By the way, thses offices do not help kenyans in abroad as supposed to be. They get their salary and sleep off their work for most of them.

Can Uhuru or any of his worshipers(in US) tell me why we have three embassies in US?What are the functions of the Washington and Los Angeles offices other than illegal sale of Kenyan Id's @-$50 each to willing buyers including non-Kenyans?The other one is receiving fat salaries and allowances.FUNGA VIYOO HIZI.