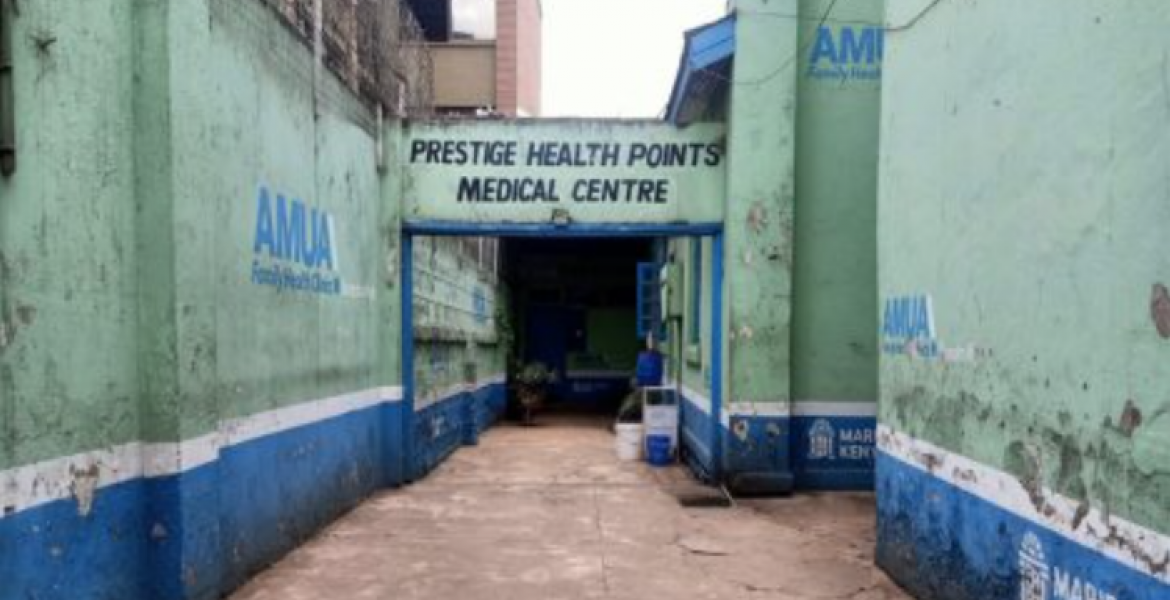 Police in Nairobi are holding five suspects including two medical doctors and three of their workers for allegedly procuring illegal abortions at a clinic in Pangani estate.

The five were arrested on Thursday by detectives from the Directorate of Criminal Investigations (DCI) at Prestige Health Point Medical Centre along Murang’a Road following a tip-off from members of the public.

During the operation, officers seized assorted medical appliances, medical records, and assorted drugs believed to be used in terminating pregnancies.

In addition, a blue bin containing at least 10 decomposing fetuses was recovered from the medical facility. The fetuses were taken to the City mortuary.

A patient named Judith Jerop was also found admitted in the clinic’s ward while appearing weak, according to a police report.

The suspects were placed under police custody pending arraignment in court as investigations into the matter continue.