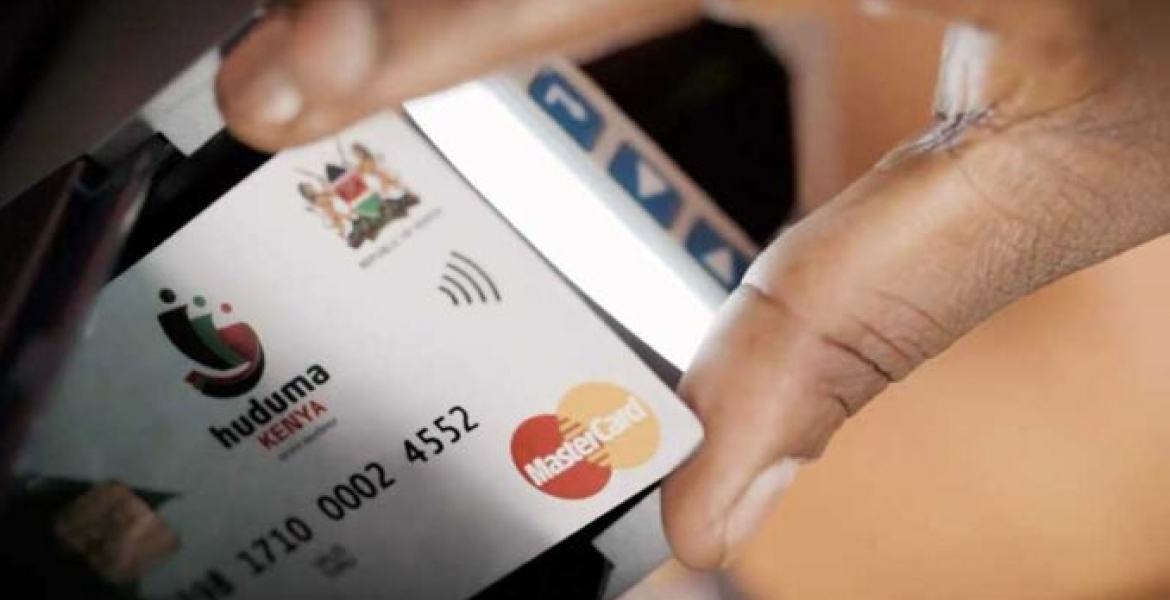 The government through the Registrar of Persons has published new rules to guide the issuance of Huduma Namba identification cards.

The National Integrated Identity Management System (NIIMS) Rules, 2020, aim at providing mechanisms for the operation of NIIMS and issuance of Huduma Namba IDs.

“The objects of these rules are to provide mechanisms for the operation of the NIIMS (National Integrated Identity Management System) and facilitate the assigning of Huduma Namba and issuance of Huduma card to a resident individual,” a legal notice by Interior Cabinet Secretary Fred Matiang’i reads.

The rules state that Kenyans, foreigners, and refugees will be issued with Huduma cards within 30 days after the government assigns them a unique Huduma Namba.

For Kenyans aged 18 and above, it will be mandatory to have a Huduma Namba card while children aged between six and 17 will be given a minor’s Huduma Namba.

“Any government agency requiring personal particulars of an individual shall, at the first instance, rely on the NIIMS database to authenticate the foundational data of an enrolled resident individual,” the notice added.

“For the purpose of establishing proof of identity, the presentation of the Huduma card or the Huduma Namba authenticated by biometrics constitutes sufficient proof.”

Last month, Interior Principal Secretary Karanja Kibicho announced the government will roll out the second round of Huduma Namba mass registration before the end of the year.

The first Huduma Namba mass listing exercise was launched by President Kenyatta in April last year. The government said data of over 37 million Kenyans residing in the country and abroad was captured during the 45-day exercise.

In January, the High Court in Nairobi paved the way for the government to implement the Huduma Namba program after dismissing a case challenging its legality.

@ Guest,itake it that you are not familiar with SS# in USA huduma namba is basically the same thing.Please me what is demonic about distribution of social benefits?
And if you have abetter non demonic numbering system,let us know.May I remind you that people do aheck more demonic things that have no bearing on any number other than the prison number some may have gotten at one point.

But why are they mastercards again?

Why do i see the Mastercard logo on there? Are they not an American multinational financial services corporation ...hmmm? This info should only be on the Kipande and nowhere else.