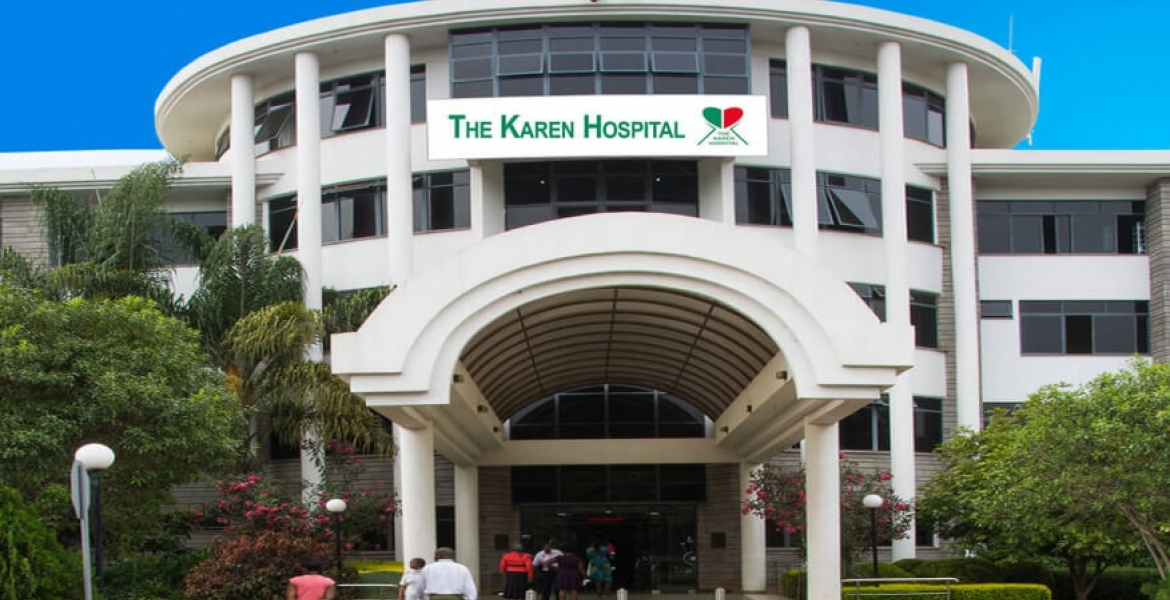 The family of a patient who was admitted at the Karen Hospital in February last year has opposed an attempt by the hospital to discharge her over an unpaid bill of over Sh23 million.

The Karen Hospital moved to court last month seeking to be allowed to discharge the patient named Jackline Nelima Mutaki for home-based care.

Alternatively, the facility sought consent for her referral to Kenyatta National Hospital (KNH), where the cost of treatment is much cheaper.

But the patient’s husband Michael Omusula has asked the court to dismiss the Karen Hospital’s request to discharge his wife, arguing that the petitioner intends to burden KNH, a public facility, as a result of a private institution negligence.

The man in an affidavit denied claims by the hospital that the family abandoned the patient over the accumulated medical bill and wants the facility to take responsibility for alleged negligence by taking care of his wife until she gets well.

Nelima was admitted to the hospital on February 16th, 2019, and was booked for an elective Cesarean Section after undergoing an obstetric ultrasound.

She developed spinal anesthesia as a result of the operation and has been at the High Dependency Unit for post-operation management since then.

On Monday, the court gave the parties in the case a 14-day period to negotiate an out-of-court-settlement failure to which the court case will proceed.

The hospital is liable is they preformed the operation.
If that's the case he should be suing them for damages and neglect.

John wanjohi, What is spinal anesthesia? why write an article and not understand medical terminology. Please do your homework first. This is a terrible article.