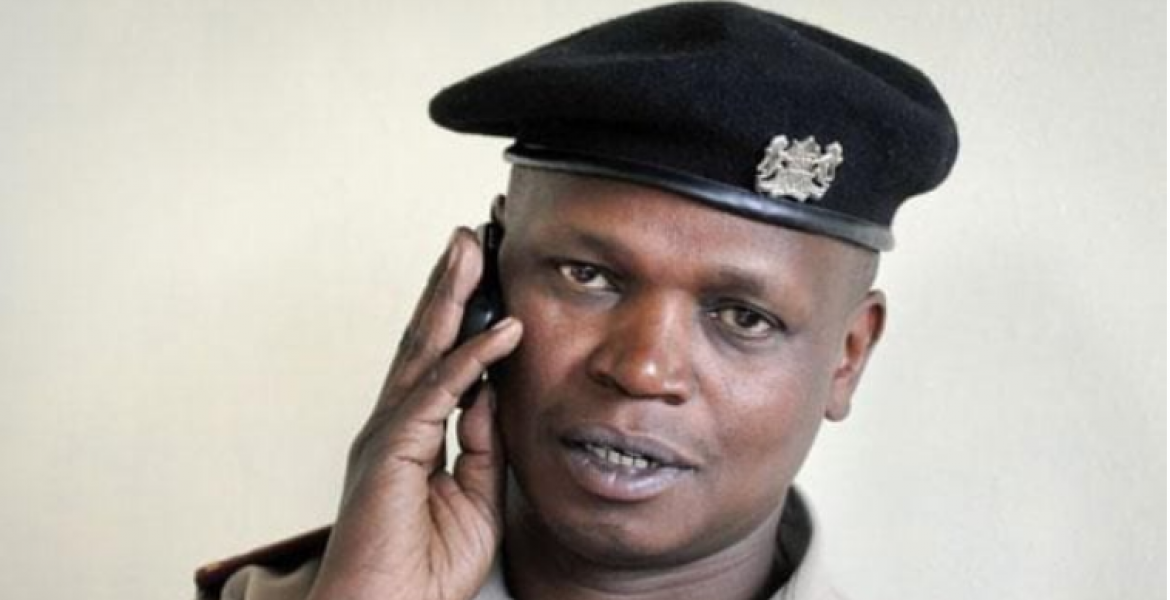 A popular Kenyan Chief who earned national and global recognition for using Twitter to communicate with residents of his area has died after a short illness.

Confirming his death, Nakuru County Commissioner Erastus Mbui said an autopsy will be carried out on Thursday with the burial scheduled for Saturday.

He has been one of the most active local administrators on social media and was recognized globally for his efforts.

Kariuki joined Twitter in 2011 and actively used the platform to disseminate information about insecurity, government meetings, fire incidents, health camps, among others. A majority of Lanet Umoja residents subscribed to his tweets through a free text messaging service.

Residents who received the message rushed to the homestead and helped put out the fire. A member of the family later tweeted thanking Chief Kariuki for saving their property.

“This tweet saved my family. We are all safe and I can’t believe how everyone came out to help. Thank you so much for your big hearts. I have no words. Thank you,” she wrote.

In an interview with CNN, Kariuki said: “Every time we have barazas (meetings) twice a month, I make attendees subscribe to my tweets using their regular SMS or text messaging services.”

He added: “It has not only saved on the cost of fliers, it has also allowed us to save trees and contribute to green efforts. A lot of people in town get the text tweets, even the thieves and police.”