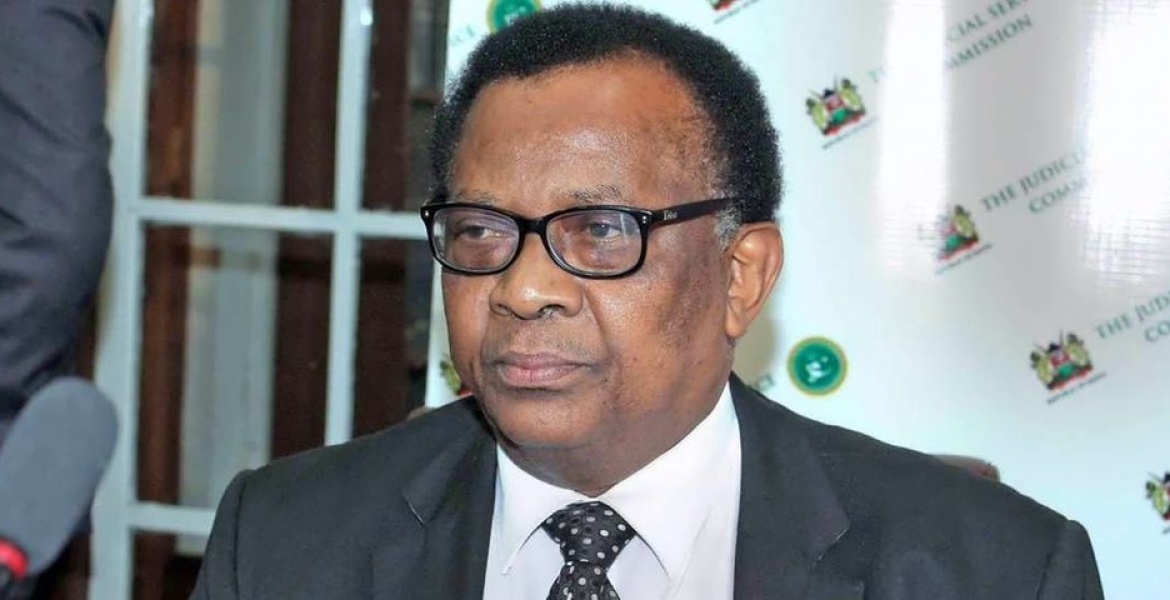 Distinguished Kenyan lawyer Nzamba Kitonga who played a major role in the drafting of the 2010 Constitution has died at the age of 64.

Kitonga is said to have collapsed at a funeral in Mutito, Kitui county on Saturday, and died while being taken to the hospital.

His younger brother Muthusi Kitonga told Daily Nation that the attorney became unconscious at the burial and his wife evacuated him.

They unsuccessfully tried to have him airlifted to Nairobi for specialized treatment and his wife decided to drive him to the city but his condition worsened upon reaching Machakos and was pronounced dead at Shalom Hospital. The family suspects he succumbed to a heart attack.

Kitonga was regarded as one of the best constitutional lawyers in the country and chaired the Committee of Experts (CoE) that drafted the 2010 Constitution.

He was among candidates shortlisted for the position of Chief Justice following the retirement of Willy Mutunga in 2015.

Retired President Mwai Kibaki and ODM leader Raila Odinga are among leaders who have sent messages of condolence to the family and friends of the deceased lawyer.

My brother you will be remembered for ever REST IN PEACR

Poleni, Mungu amrehemu he worked his ass off to get to where he was.